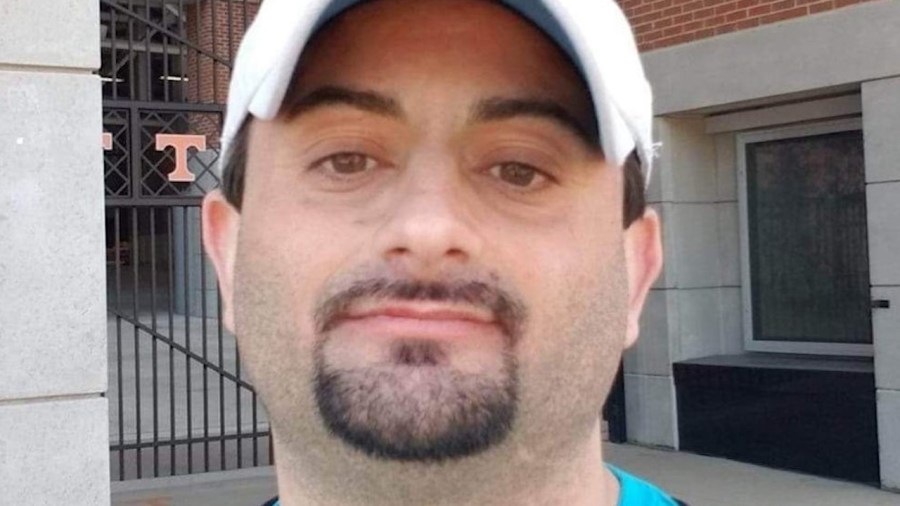 KNOXVILLE, Tenn. (WATE) — A Kingsport man’s parents are sharing new details about their son whose remains were found at a vacant property in Knoxville.

Human remains found on Nov. 28 were identified December as Jeremy Stout. He was missing since May 2022.

Known for never meeting a stranger, Jeremy’s parents say all that is left of their son is a skeleton.

“It’s just hard for me to believe that someone would be in the vacant school, church for seven months, and nobody noticed,” Jeremy’s mother Lisa Stout said.

Authorities located Jeremy inside a building at the Knoxville Baptist Christian School. Over the seven months of Jeremy being missing, his parents made several trips from Kingsport to Knoxville and searched for him on foot.

“We were probably within 25 feet of him and didn’t even know it. I think God showed mercy to us by not finding him that day because we probably would have found him in a state that would’ve been very scarring in our memory,” Jeremy’s father Jeff Stout said.

Police found Jeremy’s wallet, birth certificate, social security card and duffle bag near his remains, according to his parents. But the suitcase Jeremy had was missing.

“Maybe he might of just tried to consolidate it into that small duffle bag and maybe dropped off some of the clothes,” Jeff said. “Maybe gave them to somebody, we don’t know. But that’s the thing in my mind for me that doesn’t rule out foul play because there was something that was missing.”

The Stouts also say their son was found in a small electrical room at the old school and question if Jeremy went into the room voluntarily before his bus ride to Kingsport.

“Some parts of me says, ‘probably so,’ so nobody would bother him, and nobody would steal stuff from him when he was in the school if someone was to run across him. But it is kind of an odd thing,” Jeff said.

PHOTOS: Inside ‘stunning mountaintop mansion’ up for auction in Sevier County

There were no obvious signs of foul play when Jeremy was found, according to the Knoxville Police Department. However, the investigation is ongoing, and the Stouts firmly believe their son was sober at the time he went missing.

“I really thought he was out there. I honestly did,” Lisa said. “I never thought anything like this would happen. I thought, ‘Okay, somebody is going to see him and he’s going to be okay.’ I did this for almost seven months all the time, trying to keep his face out there because I thought that was what was important. Don’t let people forget about him. I didn’t want no one to forget about him, he meant too much to us.”

The Stouts add they are going to miss their firstborn son every day. Jeremy’s remains are still being examined and his family is in the process of planning a memorial service for him.

Blinken postpones trip to China as balloon flies over…

The best (and worst) caramel popcorn on…

Bill would allow lane splitting in traffic in Tennessee