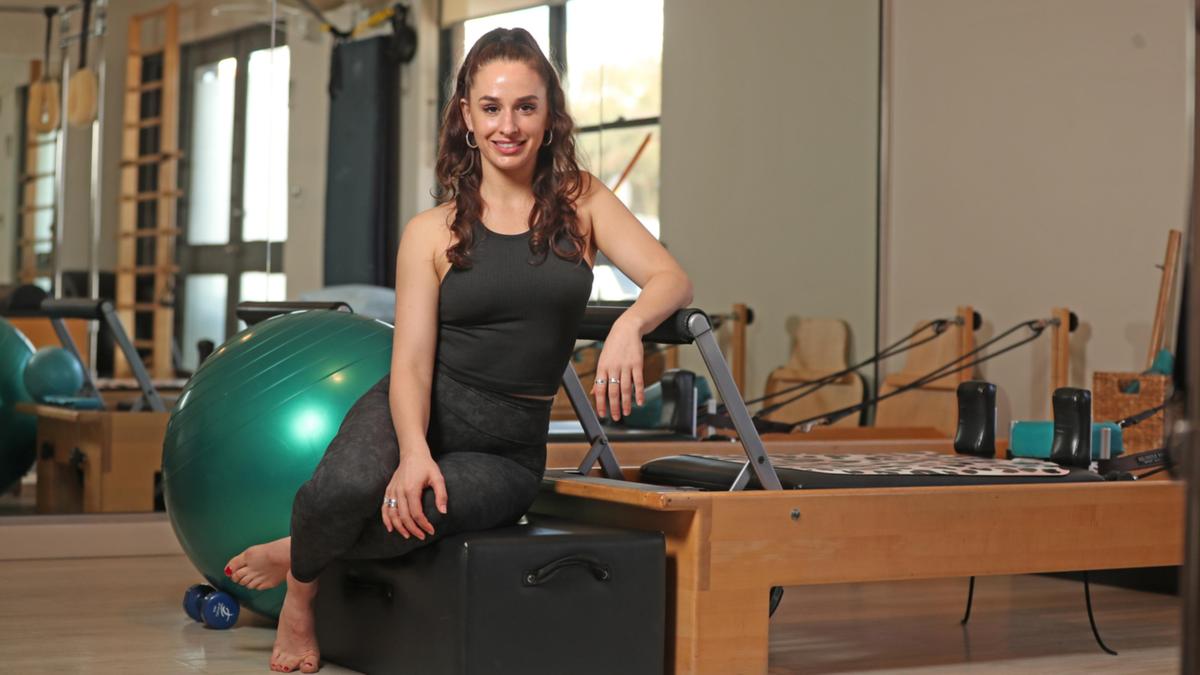 There are few derrieres that can turn heads like the one belonging to Madonna. The queen of pop’s age-defying physique is almost as iconic as her music, and it’s thanks to Stefani Bertoncini.

The Perth-raised Pilates trainer has a slew of celebrity clients from the 63-year-old singer to supermodel Naomi Campbell and Emmy Rossum, best known for her role in the acclaimed series Shameless.

Bertoncini left Perth a decade ago to follow her dreams and wound up working in the UK, Dubai and, for the past three years, training the stars in Los Angeles.

“The athleticism and the intensity that I bring is my differentiation from other people,” she told AAA.

Bertoncini has been working with Madonna to prepare her for the recent Rolling Stone cover shoot with Colombian singer Maluma and her surprise appearance at the 2021 MTV Video Music Awards in September, where she celebrated 40 years in the business, stripping down to a black bodysuit to reveal her backside.

Like it or not, it’s hard to shake the image seen by millions worldwide.

Most of Bertoncini’s high-profile clients hear about her through word of mouth and put her through an “audition” of sorts to get booked.

But in such a cut-throat industry, booking the client isn’t enough to keep the job.

“(The) most challenging part is always keeping it fresh and different.”

That challenge is part of the secret to her success and, after landing Madonna, she practically became part of the furniture.

“She came through to the studio that I work at and did a session, and from there I booked the job after the first time and then I pretty much booked it like five days a week,” she said.

“I’ve travelled with her to the Hamptons.”

Under Armour recalls running shoes due to ‘serious’ health…