Perth weather: RSPCA warns weekend heat could be ‘catastrophic’ for your dog 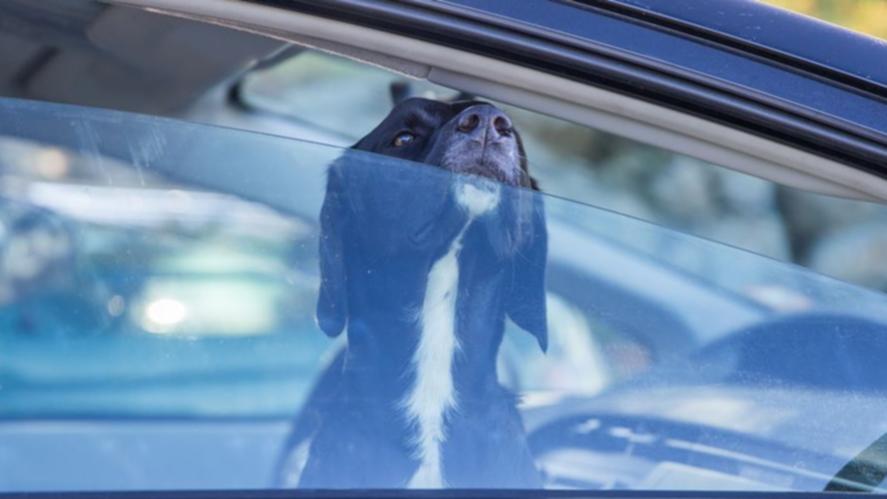 Animal advocates have warned that a single lapse could have “catastrophic” consequences for family dogs left in cars as the mercury soars.

Perth is expected to top out at a toasty 34C on Friday. Saturday will be even warmer, with the weather bureau forecasting a very hot and sunny 36C. Sunday will drop to 31C.

While many urbanites will seek refuge at the beach, the RSPCA has warned that the scorching temps can be deadly for man’s best friend.

Concerned calls from people who have discovered dogs cooking in cars is already up 20 per cent this November compared to 12 months earlier.

“Maybe people don’t realise that the dangers are still very real even on mild days or maybe they’re just not thinking.

“With a string of very hot days forecast, and Christmas shopping in full swing, this weekend could be catastrophic and a lapse in judgement could cost you your best mate in as little as six minutes.

She said the best place for your dog is at home “with shade and plenty of cool water”.

Most reports flood in from shopping centre car parks, while Ms Green also warned that hot ute trays were also dangerous for pets during summer.

“Dogs’ paws burn easily, so they need access to shade, and a mat or carpet to protect them,’ she said.

An estimated five million incidents of fraud occurred last year, making up 40 per cent of all crime