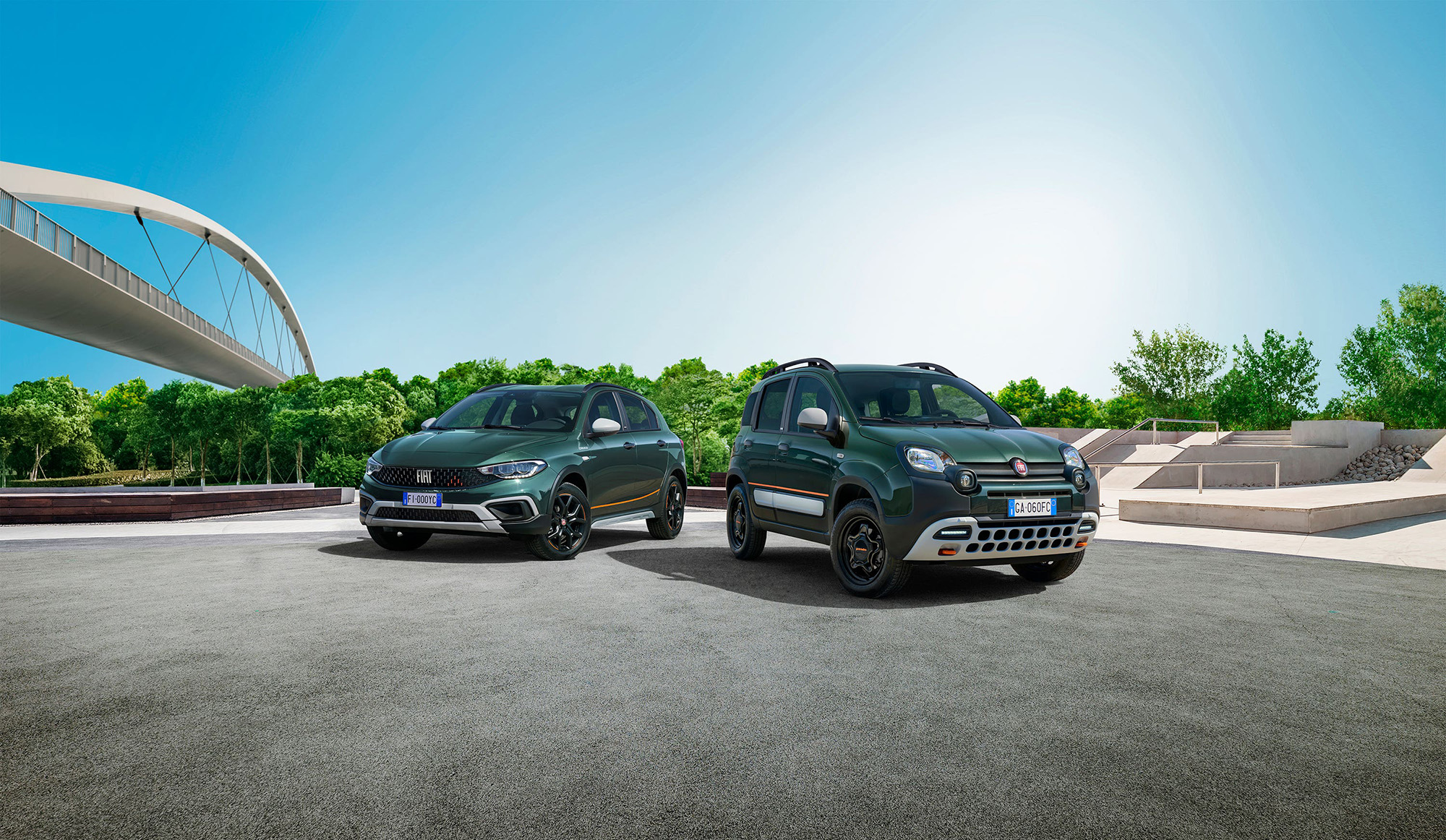 NHS prescription charges in England are to be frozen in the latest move by ministers to ease the cost-of-living crisis.

Health secretary Sajid Javid said the charges – which normally rise in line with inflation – will be held this year to ‘put money back in people’s pockets’.

The Department of Health and Social Care said the freeze, which is the first for 12 years, will save patients £17m and means the charge for a single prescription will remain at £9.35, while a three-month prescription pre-payment certificate (PPC) stays at £30.25.

Russian president Vladimir Putin has warned his Finnish counterpart relations between the two neighbours could be ‘negatively affected’ if Finland goes through with plans to apply for Nato membership.

The Kremlin’s press service said in a statement Putin told Sauli Niinisto that Finland’s abandonment ‘of its traditional policy of military neutrality would be an error since there are no threats to Finland’s security’.

The statement added: ‘Such a change in the country’s foreign policy could negatively affect Russian-Finnish relations, which had been built in the spirit of good neighbourliness and partnership for many years, and were mutually beneficial.’ Finland shares an 830-mile border with Russia, the longest of any EU member.

The Scottish Liberal Democrats are demanding to know why bosses at Scottish Water are receiving ‘enormous’ bonuses while raw sewage is released into the country’s rivers ‘at least 30 times a day’.

Leader Alex Cole-Hamilton quizzed first minister Nicola Sturgeon on the routine dumping of untreated human waste after an investigation by The Ferret revealed the practice had happened more than 10,000 times in 2021. She said it was an ‘important issue’ and vowed to take steps to examine what can be done.

The total bonus paid out last year to three top bosses at the organisation amounted to £227,000 – of which £92,000 was given to the chief executive.

Jeremy Hunt has described sitting at the top of a ‘rogue system’ when he was health secretary and said he was ‘shocked to his core’ by failures in care.

The current chairman of the health and social care committee said a fear of transparency and honesty in the NHS when it comes to avoidable deaths and mistakes is a ‘major structural problem’ that must be addressed, in an excerpt from his new book published in The Sunday Times.

In the book, Zero: Eliminating Unnecessary Deaths in A Post-Pandemic NHS, Hunt said the ‘corrosive consequences of such thinking’ were cover-ups that the Department of Health and NHS ‘were complicit’ in.

Cyclist riding in middle lane of motorway stopped by police

A cyclist riding in the middle lane of a motorway was stopped by police and arrested.

The rider was spotted in lane two of the M3 near junction 13 at Eastleigh in Hampshire at 5am yesterday, it was reported in the afternoon.

Hampshire police’s roads policing unit said the cyclist refused to stop and even rode into the third lane before being forced to halt on the verge area. The cyclist was arrested for causing danger to road users and suspected possession of a class A substance.

Johnson to tell Stormont’s politicians to ‘get back to work’

Boris Johnson will urge Northern Ireland’s politicians to get powersharing back up and running as the government seeks to resolve the deadlock with Brussels over post-Brexit trading arrangements.

The PM will travel to Belfast tomorrow for crisis talks after the DUP blocked the election of a Speaker at the Stormont Assembly, preventing it from sitting.

Government sources said Johnson will use a series of private meetings to deliver a ‘tough message’ that any ‘fix’ to the protocol must involve the parties coming together to form an executive and assembly. 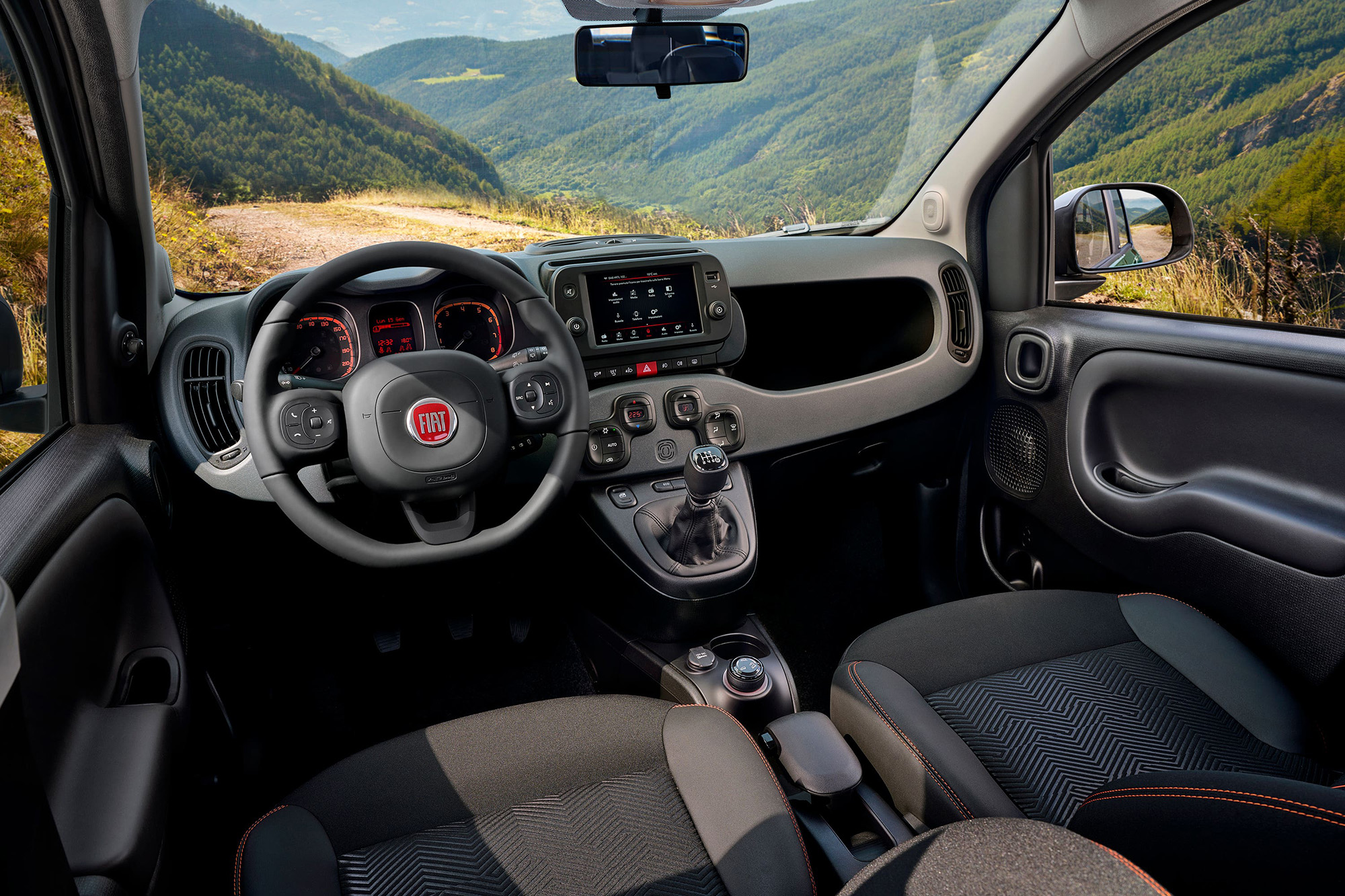 Fiat has partnered with Garmin to produce a special edition version of the Panda and Tipo.

The special series is aimed at people with an outdoor lifestyle, who are likely to use Garmin’s satellite-integrated products. Standard equipment includes the Venu Sq smartwatch, which has health monitors plus daily routine coaching.

Get more from Car Dealer

Inside sees the black fabric upholstery getting orange detailing. There is also automatic air conditioning, a seven-inch infotainment display and Android Auto and Apple CarPlay integration. Under the bonnet of the Panda is a 1.0-litre petrol engine while the Tipo gets a 1.5-litre unit.

It’ll be variably cloudy today, says BBC Weather, with the far north having sunny spells during the morning, while the south will have some during the afternoon. Showers – heavy in places – will spread to the north.

Monday will see outbreaks of showers coming in from the south-west. They’ll be heavy in places with the possibility of thunder. Sunshine will then develop in the south, with some lingering showers.

Josh Duggar sentenced to 12 years for…

Excitement as Volkswagen reveals its most powerful…