President Kenyatta Recommends ICT Practitioners Should Not Be Licensed 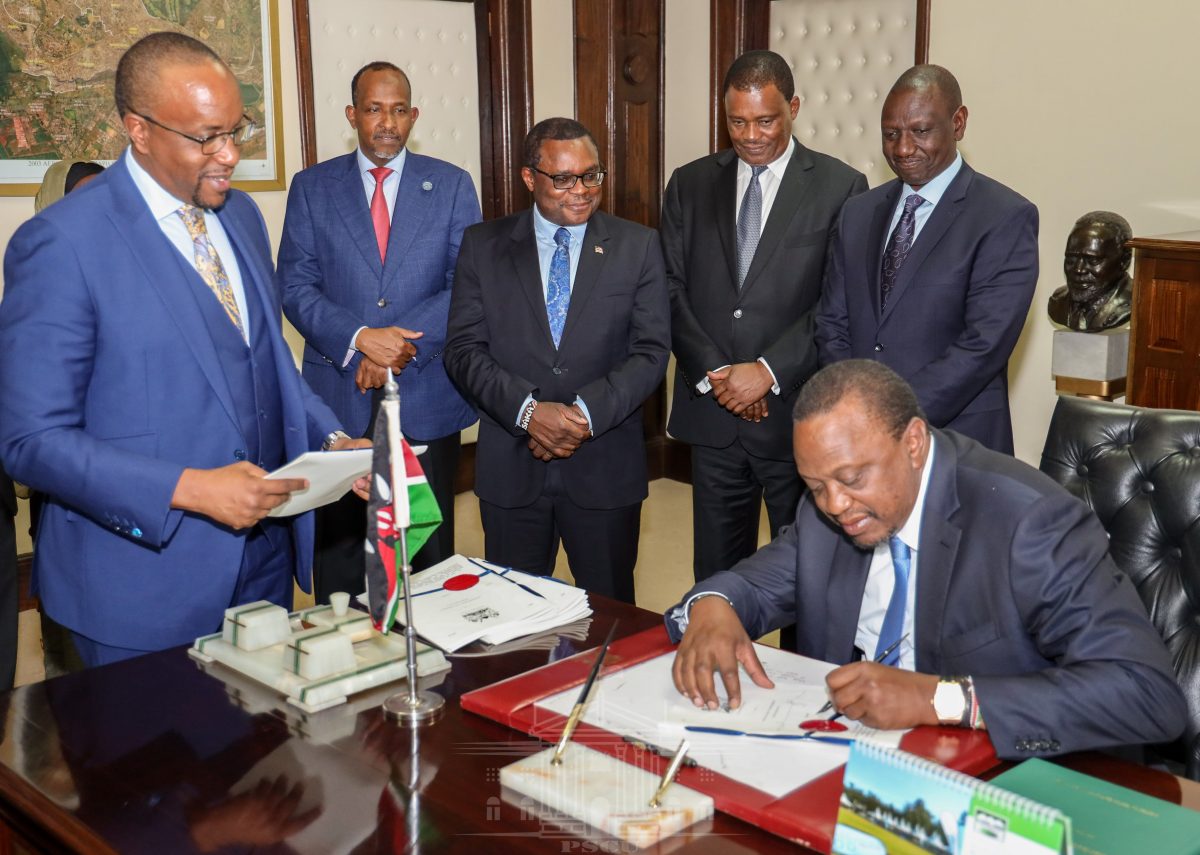 The ICT Practitioners Bill that attracted controversy has since been revoked and sent back to the Kenya Parliament for further deliberations.

We have since drummed up the faults in the bill, which have also been discussed widely by the friends of the ICT industry. But how did we get here? Well, according to the sponsor of the bill, and members of parliament who supported him, the ICT industry and its practitioners should be regarded as professionals, just like doctors and lawyers.

To this end, the MPs argued that the practitioners should be licensed. Thus, the birth of the proposal, and among its controversial clauses were 24 and 25.

To jog your memory, here is what Clause 24 says:

“A person shall not practice as an ICT practitioner unless such a person has complied with the requirements for continuing education and supervision, and has been issued with a valid practice license by the Council, in accordance with regulation made under this Act.”

The Clause has other sub-clauses, some of which give additional details about the requirements of a person who should operate an ICT firm.

Now, and as said, this clause was highly disputed.

Therefore, President Kenyatta has recommended its deletion from the Act.

“The Clause prohibits an ICT practitioner pr firm from ICT practice if that person or firm has not obtained the annual practicing license. The licensing requirement imposes an undue barrier to entry into an ICT sector and places an unfair burden on ICT practitioners. For the foregoing reasons, I recommend that the Bill should be amended by deleting Clause 24.” said President Kenyatta.

The following clause, namely Clause 25 had also been controversial. It says:

“A license granted under this Act shall be valid for one year, for the duration between the 1st January and 31st December in every year, and may, upon expiry, be renewed.”

The President has since said that the clause imposes an unfair burden on ICT practitioners and users of the ICT services to whom the cost of the annual license shall be passed.

Therefore, the President has recommended that the clause be deleted.

There are other inconsistencies in the Act, including Clause 10 that fails to recognize that the ICT industry comprises not only ICT experts but also other professionals such as members of academia, civil society, and teachers, to mention a few. Kenyatta wants the inconsistencies addressed before the Act is signed into law.

These are the developments that a lot of people wanted to see. It will also be interesting to see how MPs will go around fixing the said recommendations so that ICT practitioners are not clamped down by the barrier earlier mentioned in the bill.

Road To Android 13: The Progress So Far