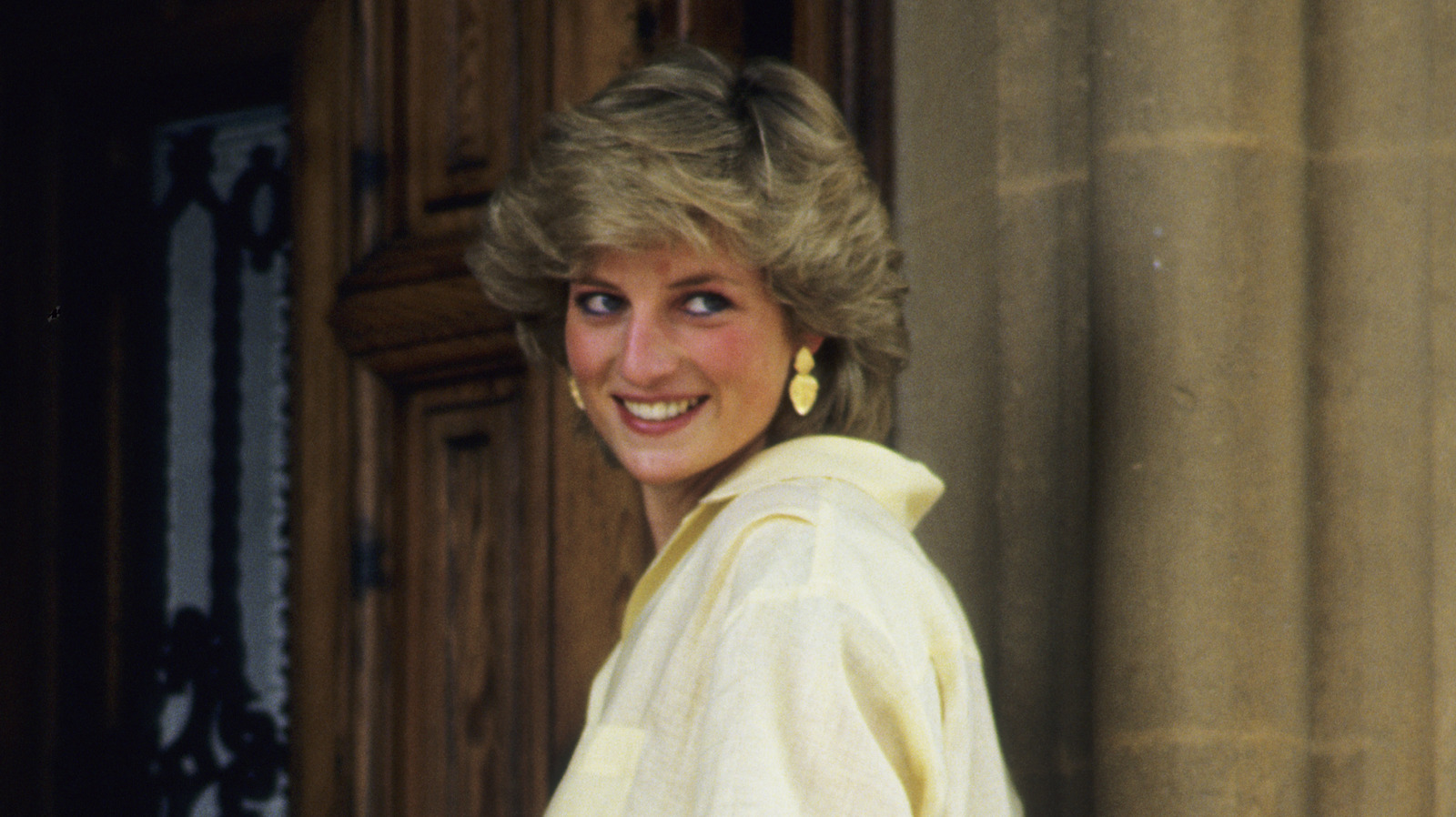 The photo in question, which was shared on Instagram, attracted some hot comments. The biggest point of contention is that the former member of the British royal family, who would otherwise be 61 years old today, would’ve looked much better than how the AI-generated photo imagined her. Some users remarked that the image makes her appear way older than what she may have actually looked like today.

“Diana would only be 61 now and likely would have taken great care of herself so I think she would look younger than the rendering,” says one of the comments. While some targeted the age inaccuracy depicted by the wrinkles, others simply labeled it as far from believable. Admirations aside, the leading emotion appears to be that the people should be remembered the way they were enshrined in the public’s collective memory, and not as an age-accelerated depiction cooked up by an AI.

In the case of Diana, Princess of Wales, she was only 36 and in her prime when she met an untimely fate in Paris. The backlash is not unfounded, as she was known for her beauty and considered a fashion icon back in the day. Likewise, this isn’t the first time the royal family has been the subject of AI technologies, either. A golden ratio analysis based on ancient Greek beauty standards that was performed using advanced facial mapping technology ranked Princess Diana as the most beautiful royal.

Doom Patrol and Titans are done, but it’s not James…

Bengals return to Kansas City for another AFC title game

Doom Patrol and Titans are done, but…

Bengals return to Kansas City for…

5 Of The Best Nintendo Switch Games You Can Play Offline