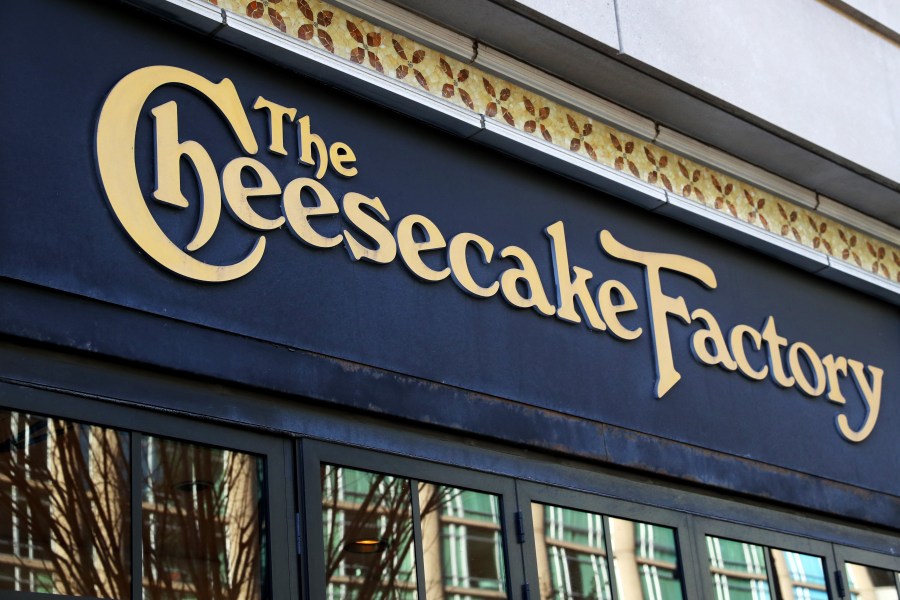 (NEXSTAR) – If eating free bread is tacky, then consider the overwhelming majority of the world to be as gaudy as Liberace.

That’s the major takeaway from an online poll that posed a controversial question concerning correct dining etiquette: “Isn’t it very tacky for someone to eat the free bread as soon as you get it?” the poll innocently asked.

Reese, the woman who posted the poll to Twitter on Tuesday, was of the opinion that diners should wait at least 5 minutes before reaching for the bread, in order to refrain from looking “tacky.”

Her post, however, eventually went viral and amassed over 368,000 votes — 97.3% of which disagreed wholeheartedly with her feelings on complimentary bread baskets.

“Ma’am, the bread is there to eat,” wrote one Twitter user in response.

“That is the stupidest thing I’ve read,” another said, noting that bread usually comes to the table warm.
Waiting five [minutes] is silly.”

After initially defending her position, and remarking that diners should “ease into the eating” before reaching for the bread, Reese remained even more steadfast in her beliefs.

“My stance remains the same,” she joked in a statement shared with Nexstar, noting that her Twitter poll was all in good fun. “It is tacky but some people just can’t help it.”

Reese explained that she recently dined at a Cheesecake Factory location with several of her friends, and had watched one of them snatch two pieces of bread as soon as the piping-hot basket hit the table.

“I kid you not, I could feel the heat of the bread,” she said.

After opening up the discussion to her friends in a group chat — “half” of whom allegedly agreed with her — Reese took it up with Twitter, where the “amount of attention it got shocked me,” she said.

The results of the poll, meanwhile, only served to change her “perspective” on the 97% of voters who disagreed with her.

“I have gained a new perspective on why the backlash was received,” she wrote, in part, in a statement shared to her Twitter page. “People cannot help being tacky.”

She also thanked the roughly 3% of Twitter users who agreed with her stance on free bread.

“To my 3%… thank you for riding so hard against the tackiness!” she wrote.

Round Rock listed among most family-friendly cities in Texas

The Elizabeth line unveiled on latest…

Marvel reveals Loki is its most popular Disney Plus show as…