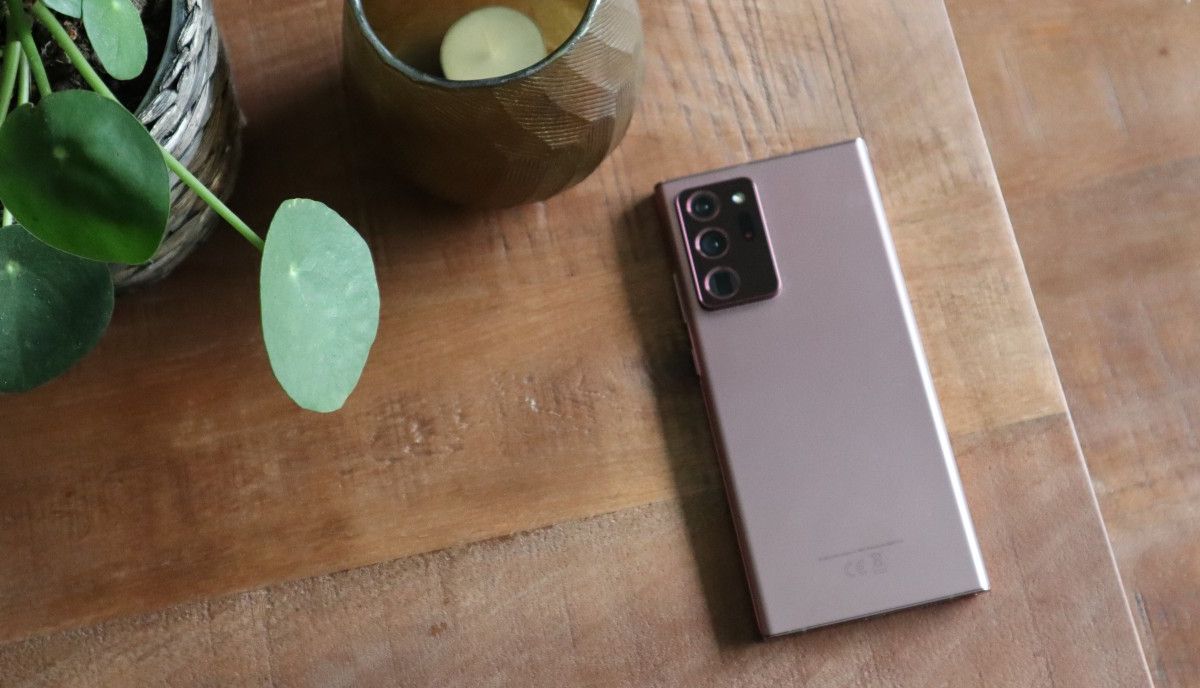 Samsung will stop production of Galaxy Note models at the end of this year and there would be no successor. The most important functions of the Note phones will get a place in the Galaxy S22 Ultra according to rumors. Samsung is shifting its focus to foldable smartphones.

The Galaxy Note 20 did not receive a successor in 2021. Rumors have been circulating for years about the end of this series of phones with S Pen, but Samsung denied that in March. However, ‘Galaxy Note’ is no longer registered as a trademark and production will also stop this year, according to South Korean ET News.

Samsung will focus more on the production of foldable phones that are also doing well according to sales figures. The company expects to sell 13 million foldable smartphones by 2022, which would be more than the 9.7 million Galaxy Note smartphones shipped in 2020.

Nevertheless, the main features of the Galaxy Note series continue to live in new devices from Samsung. We already see the large screens on various models and the S Pen is given a place in the housing of a Galaxy S phone for the first time, according to renders of the upcoming Galaxy S22 Ultra. Earlier this year, Samsung released custom covers for the S21 Ultra and the Galaxy Z Fold 3 in which you could tuck the Note stylus.

It seems that rumors about the end of the Note series are becoming more and more credible due to the combination of different messages that also come from separate sources. What do you think about the future of the Note series? Is it a good thing that Samsung is shifting its focus? Let us know your thoughts in the comments at the bottom of this article.

New trial aims to ease aircraft noise in Brisbane after…

This Morgan Le Mans winner is a steal! And this is…

Solutions if your Apple Watch won’t charge or…