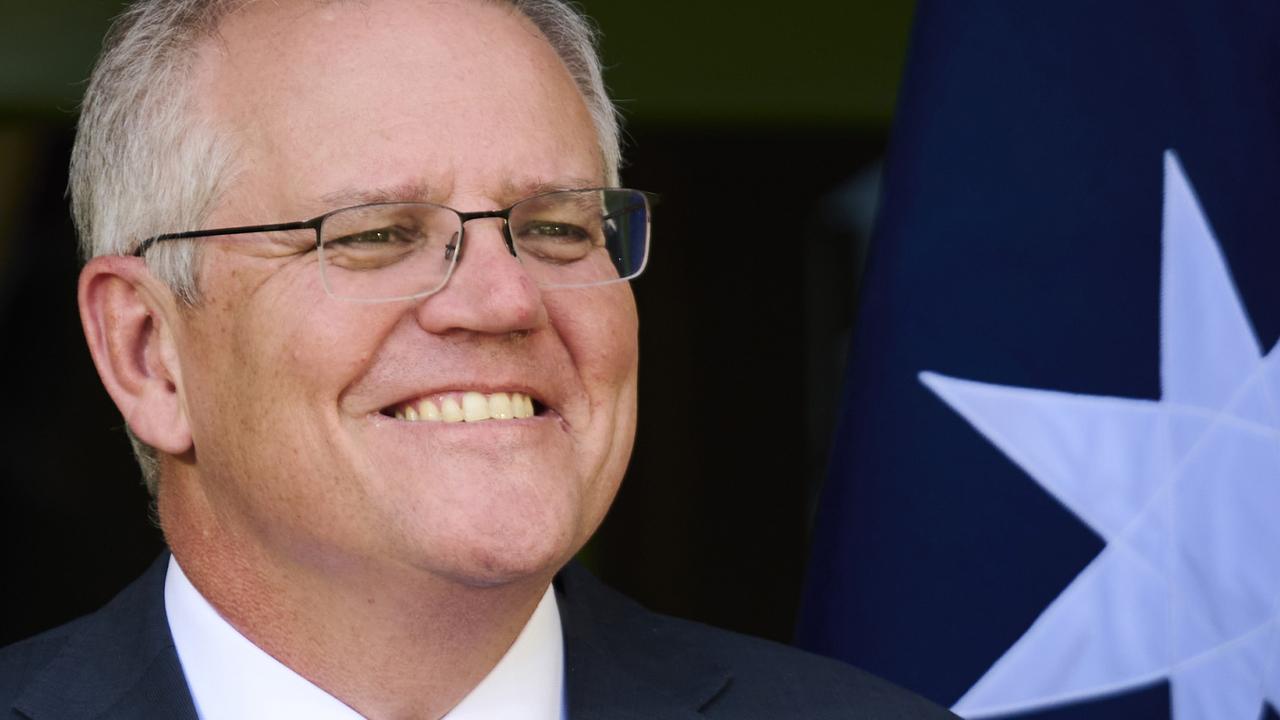 He’s been called out by Prince Charles and is one of the few world leaders not attending a key climate conference. And with good reason.

Prince Charles may be shocked Scott Morrison doesn’t plan to attend the climate change conference in Glasgow, but it makes sense.

The climate change conference from October 31 will feature world leaders Joe Biden and Boris Johnson, the Queen and even Greta Thunberg.

It’s a crucial meeting that aims to come up with a comprehensive plan to accelerate the world’s climate change action.

But our Prime Minister doesn’t seem that interested. He’s indicated his time would be better spent in Australia.

It’s a decision that has shocked Prince Charles.

Prince Charles appeared genuinely taken aback at reports that the Australian Prime Minister might be a no show at the Glasgow climate change conference.

“Scott Morrison, the Australian PM, isn’t even certain that he could make it to the meeting in Glasgow,’’ the BBC interviewer says during the interview.

“I, is that what he says does he? Mmm,’’ Prince Charles responds. He then goes on to explain why he’s fought so hard to encourage world leaders to attend.

“The point being that this is a last chance saloon. If we don’t really take the decisions that are vital now, it’s going to be almost impossible to catch up,’’ he said.

“It will be a disaster. I mean it will be catastrophic. It is already beginning to be catastrophic because nothing in nature can survive the stress that is created by these extremes of weather.”

But why would the PM attend?

While other nations have committed to net zero emissions by 2050, we haven’t even done that.

So why would ScoMo want to go to a conference where the vast majority of the world leaders are already way ahead of him and he’s dragging his feet?

Other nations have already committed to net zero emissions by 2050 and will likely make bigger commitments in Glasgow.

Have a look at this world map below and see what commitments other nations have already made.

Australia is becoming an embarrassment on the global stage when it comes to climate change.

It’s much easier for him to just not go and not face any tough questions.

The latest IPCC report, released in August, confirmed Australia had already warmed by 1.4C — much higher than the global average of 1.1C.

While ScoMo tries to get the Nationals on board with a united Coalition plan on climate change, time is ticking.

As Troy Bramston writes in The Australian today “while the Coalition dithers and delays, governments here and overseas are setting more ambitious targets”.

“The federal government, led by Scott Morrison, lacks a firm 2050 target and a coherent strategy for dealing with climate change,” he writes.

As the rest of the world moves ahead, we’ve been left behind.

It’s for this reason news.com.au launched Time Is Now this week. We’ve partnered with the Monash Climate Change Communication Research Hub to look at the impacts of climate change across Australia by 2050.

And the impacts aren’t good. Search for your local government area in the map below to see how much impact it will have on your home.

Australia was rightly called out around the world for its slow vaccine rollout and in the past few months we’ve made huge strides in that area.

Now we’re being called out on climate change. It’s a much bigger and harder problem to address.

But Australia wants action on this. And it wants a leader with a clear plan to tackle it.

So ScoMo, don’t go to Glasgow unless you’re willing to make a decent commitment to tackling climate change.

Oliver Murray is the news.com.au editor

Freedom Day celebrations in Sydney continued long into the night