Show’s over for famed cabaret show at France’s Lido 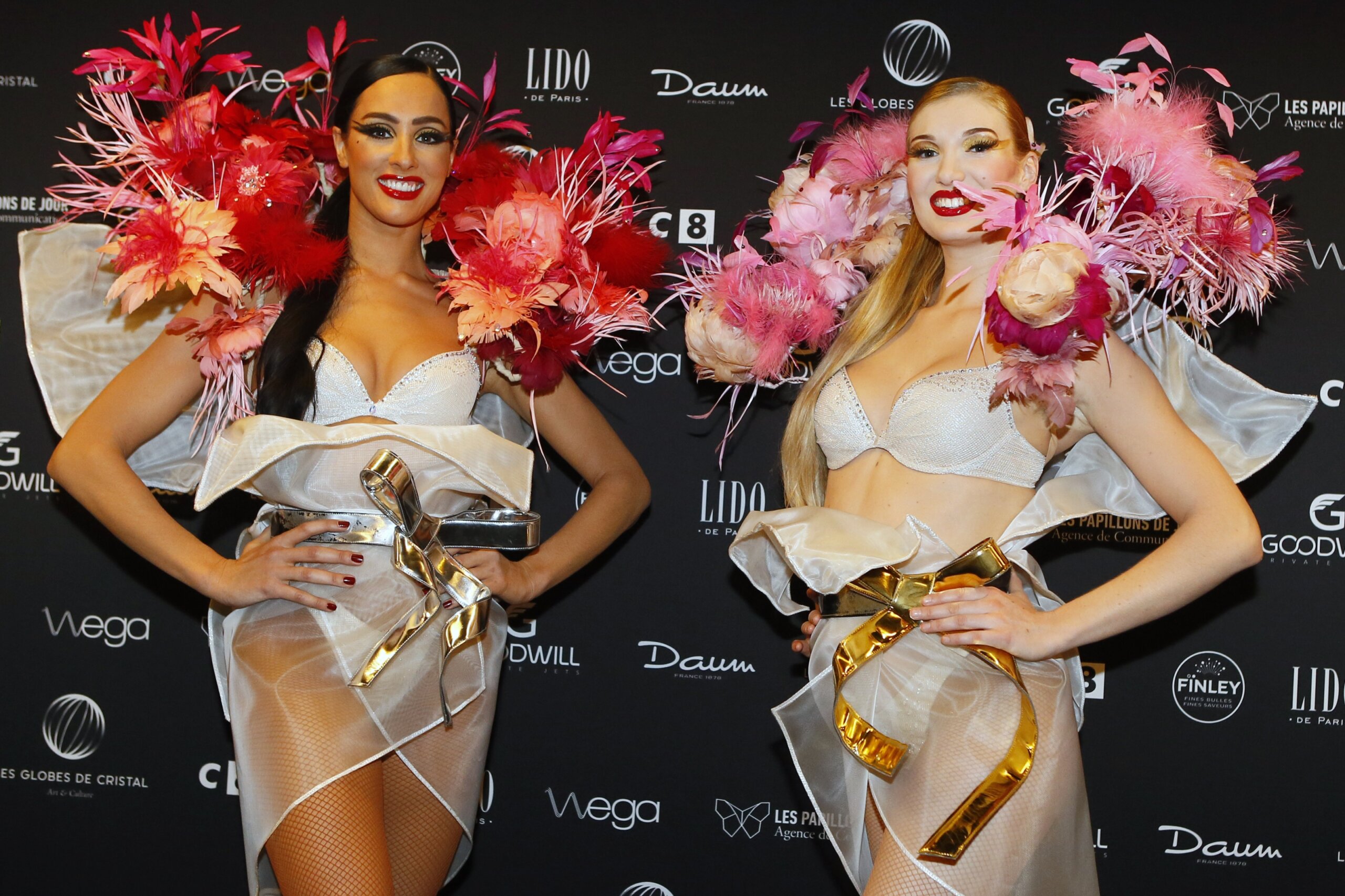 PARIS (AP) — It’s the end of an era for the famed Lido cabaret on Paris’ Champs-Elysees. Amid financial troubles…

PARIS (AP) — It’s the end of an era for the famed Lido cabaret on Paris’ Champs-Elysees.

Amid financial troubles and changing times, the venue’s new corporate owner is ditching most of the Lido’s staff and its high-kicking, high-glamour dance shows — which date back decades and inspired copycats from Las Vegas to Beirut — in favor of more modest musical revues.

Dancers, other employees and union activists are gathering Saturday in front of the Lido to try to save their jobs and the history of the cabaret, known for its dinner theater and its “Bluebell Girls” revue. Artists plan a performance to pay homage to the venue.

“I feel sad. It sounds like the death of the cabaret as a place and a genre in Paris. The cabaret style made Paris what it is,” Jeremy Bauchet, an assistant ballet master at the club, told The Associated Press.

“The Lido is the temple of the Parisian cabaret revue in its most elegant, prestigious, and entertaining aspects. An enchanting interlude in a magic world unique in French spectacles.”

With onstage waterfalls, an ice rink and a pool, the Lido started wowing audiences before World War II and became an institution of Paris nightlife. It drew in performers, from Josephine Baker, Marlene Dietrich and Elton John to Laurel and Hardy, and famous spectators, too.

French hotels giants Accor recently bought the club and says it plans to lay off 157 of the 184 permanent employees. Artists and technicians will be the most affected. Accor said in a statement it wants to get rid of the costly dinner shows and revue because they “don’t attract the public anymore.” The group aims to “redesign” the shows, and plans restoration works on the building.

“The Lido will keep its name, but the cabaret will lose its soul. Because of the end of the revue and the layoff of 85% of staff, The Lido will become a basic venue that people rent,” said Franck Lafitte, from the National Union of Artistic Activities.

The Lido, alongside the Moulin Rouge, Crazy Horse and the Paradis Latin is one of the last Parisian cabarets. Until now it has offered two shows per night, seven days a week, including performances by dancers, singers, and the Bluebell Girls, a troupe founded by Irish dancer Margaret Kelly in 1932. Kelly, known as Miss Bluebell, toured with her troupe across the world and helped inspire a Las Vegas Lido franchise.

An online petition to save the Bluebell Girls revue has been signed by over 50,000 people.

“When the Lido reopened after World War II, people wanted to have fun. The Clerico brothers who bought the place wanted to make it a high-end venue. They invented the concept of dinner shows, which inspired other venues,” said Sonia Rachline, author of a book about the Lido.

“The shows are very French and Parisian, thanks to the sophistication of costumes and the precision of dance moves, but it also has this American madness inspired by musicals,” Rachline added.

But while the Moulin Rouge benefited from a revival of interest after Baz Luhrmann’s 2001 movie, the Lido has struggled with a drop in attendance and economic troubles aggravated by the COVID-19 crisis. To some, the shows seem increasingly outdated. In 2015, the Lido tried to reinvent itself with a new revue by a Cirque du Soleil director who sought to empower the dancers and show that “women are not objects,” but it wasn’t as successful as hoped.

Accor said the cabaret has lost 80 million euros ($85.6 million) over the past decade. Lido employees expect to lose their jobs this summer.

People who have worked at the Lido — from dancers to dressmakers, dressing room staff and backstage technicians — described the club with an unusually personal attachment.

“No other venue had waterfalls, an ice rink, and a pool,” retired Lido set designer Yves Valente told the AP. “The Lido has exceptionally fast machinery and special effects.”

Many current employees are afraid to speak publicly about the management decision for fear that would jeopardize their attempts to save their jobs. One dancer pleaded, “the Lido can’t disappear,” and repeated the club’s motto: “The Lido is Paris.”

Google tries to get developers to do something about power…

Google tries to get developers to do…