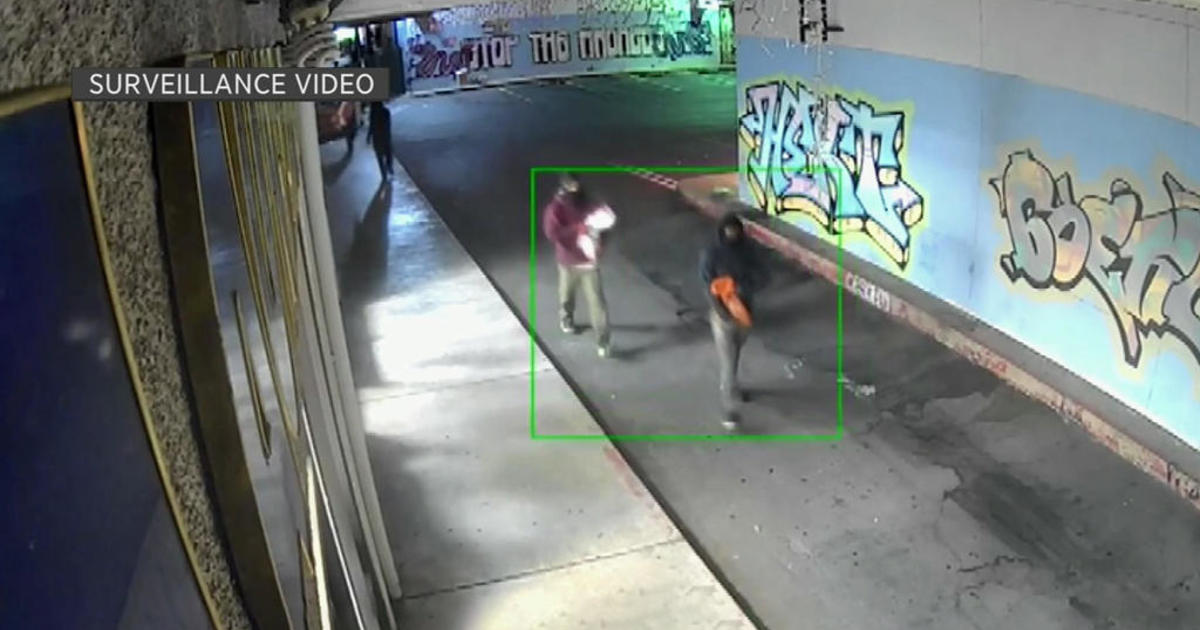 OAKLAND –  A spree of burglaries that targeted an entire Oakland strip mall in a single night has left business owners frustrated with local law enforcement.

The fed-up business owners said they can’t rely on Oakland police for protection, so they’re trying to come up with their own solutions.

After the first burglary alarm went off on Monday morning, Oakland police admitted it took officers close to three hours to arrive at the businesses in Oakland’s Little Saigon District.

“I just want to know why they came, like, two hours later,” said Liu.

Liu said the slow response times send an invitation to burglars to hit up all Oakland businesses.

“Police are not really reliable. Call them, they don’t come,” said Liu.

Surveillance footage showed a group of people cut holes and entered most of the businesses from the roof.

Nolan Wong, owner of Coin Laundromat, said his alarm went off at 4:32 a.m. The alarm company sent a notification to the Oakland police. A police spokesperson confirmed the information and said because they get so many alarm notifications, the alarm that came from the laundromat was placed on a low priority list.

Police said a Cantonese speaker called 911 at 6:11 a.m. to report the burglary. They said because of the language barrier, officers thought the burglars had already left. So that report of burglary was also placed on a low priority list.

Surveillance footage showed the burglars ransacked all seven businesses at the strip mall and left at around 6:30 a.m., two hours after they first broke in. They took their time, even with the alarm blasting in the background.
Oakland police said officers showed up at 7:24 a.m. Almost three hours after the first alarm was tripped, and more than an hour after the first 911 call.

Oakland police said officers were handling multiple shootings on Monday morning. They were also tied up from a homicide in East Oakland, and a shooting at Oakland Tech High School from Sunday. The department said they sent officers as quickly as they could, and that the response time to the strip mall was actually decent compared to other burglaries.

“I think it’s really sad that it takes such a long time for the police to respond,” said Jim Nguyen, a Little Saigon community organizer and a member of The Unity Council.

Nguyen and the affected business owners met with a law enforcement expert on Friday to talk about strategies to prevent future burglaries.

“We’re talking to business owners about having network cameras, network lights, and really elevate the game here so that we can monitor this area properly and hopefully watch it 24/7,” said Nguyen.

While Liu believed the meeting was useful, he said they need the police to step up and do better.

“We’re just all small businesses trying to make it. We definitely need protection because when incidents like that happen, people are scared to come over here. And that’s bad for business,” said Liu.

Given recent robberies and shootings in the Little Saigon District, Oakland police have assigned a liaison officer to the area. The department says they are down 73 officers to a total of 653 police officers serving the city.

The Netflix drama the internet is raving about