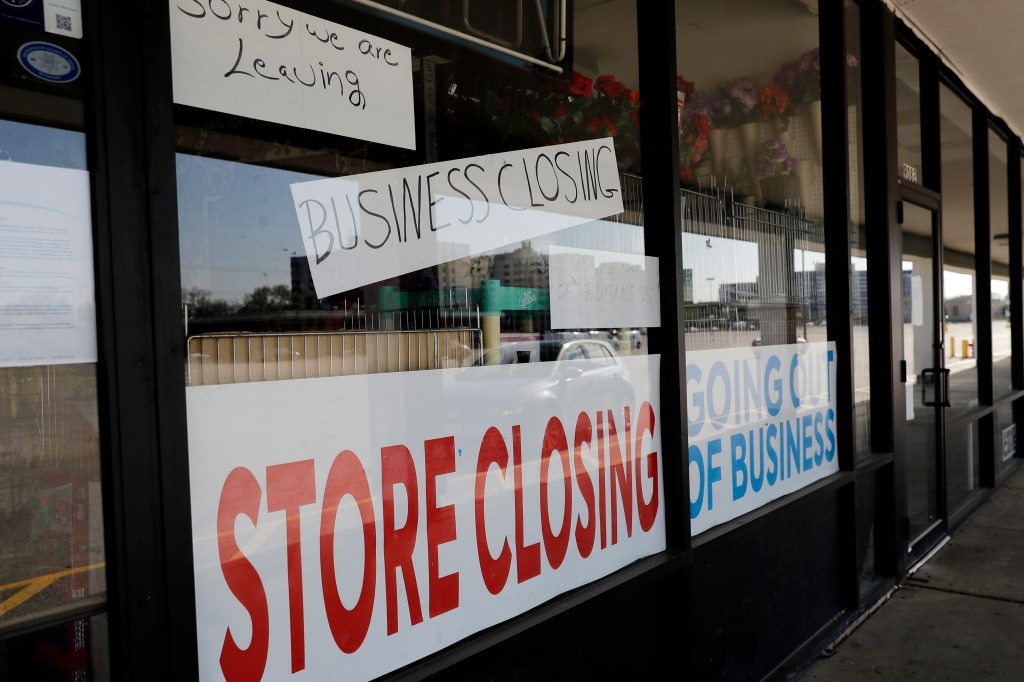 Business groups are accusing lawmakers of turning a blind eye to the festering insolvency of the state’s unemployment trust fund and saddling the debt on businesses rather than paying it down with the billions in federal aid and excess tax dollars at the state’s disposal.

“There’s been very little talk about the debt publicly by legislators and it’s something trying to raise awareness of,” said Christopher Carlozzi of the National Federation of Independent Businesses.

Massachusetts’ unemployment trust fund — which funded through a payroll tax on businesses — is drowning amid an unprecedented number of claims throughout the pandemic and by the state’s accounting is on track to be $4 billion in the red by the end of next year.

This spring, lawmakers moved to separate out more than $7 billion in pandemic-era claims after businesses saw their unemployment insurance tax rates more than double, but Jon Hurst of the Retailers Association of Massachusetts points out, “they’re still getting the entire tab plus $1 billion in interest amortized over 20 years.”

More than 30 states in similar predicaments have opted to use federal CARES Act money and ARPA funds to pay down debt and take the burden off employers.

Eileen McAnneny, president of the Massachusetts Taxpayers Foundation, is urging lawmakers to consider doing the same.

“Right now the burden of replenishing the fund falls solely on businesses when the cost really should be born more broadly,” she said during a Tuesday hearing before the Legislature.

Republican gubernatorial candidate Geoff Diehl, a former state rep, seized on the opportunity to call on the governor and Legislature to use federal American Rescue Plan Act funds to plug the debt.

Diehl likened the conversations so far around how to spend the remainder of the $5.3 billion in unrestricted funds to “going on a shopping spree at the mall with the insurance money after totaling a car” interview with the Herald on Thursday.

“Asking our Commonwealth’s beleaguered small businesses to pay back these billions in unemployment funds will further devastate them. And it is not necessary,” Diehl said in a statement, noting a portion of the state’s excess tax revenue should also go to paying down the debt.

Massachusetts economy is booming in spite of a pandemic that shuttered thousands of businesses and put tens of thousands more on the unemployment rolls. After taking an initial dip in the early month of the pandemic, tax revenue collections have consistently come in above benchmark and totaled nearly $4 billion above predictions as of May, according to the Department of Revenue.

Gov. Charlie Baker’s office declined to comment but during testimony before the Legislature on Monday about his plan to immediately allocate $2.9 billion to housing, infrastructure, health services and workforce development, the Republican governor pointed out his plan left about $2 billion in play.

“I appreciate the Legislature’s interest in pursuing a deliberative process for distributing these funds,” Baker said.

PLAN and PREPARE for Summer

MediaTek Dimensity 1050 Takes Aim At The US mmWave 5G…

MediaTek Dimensity 1050 Takes Aim At The…