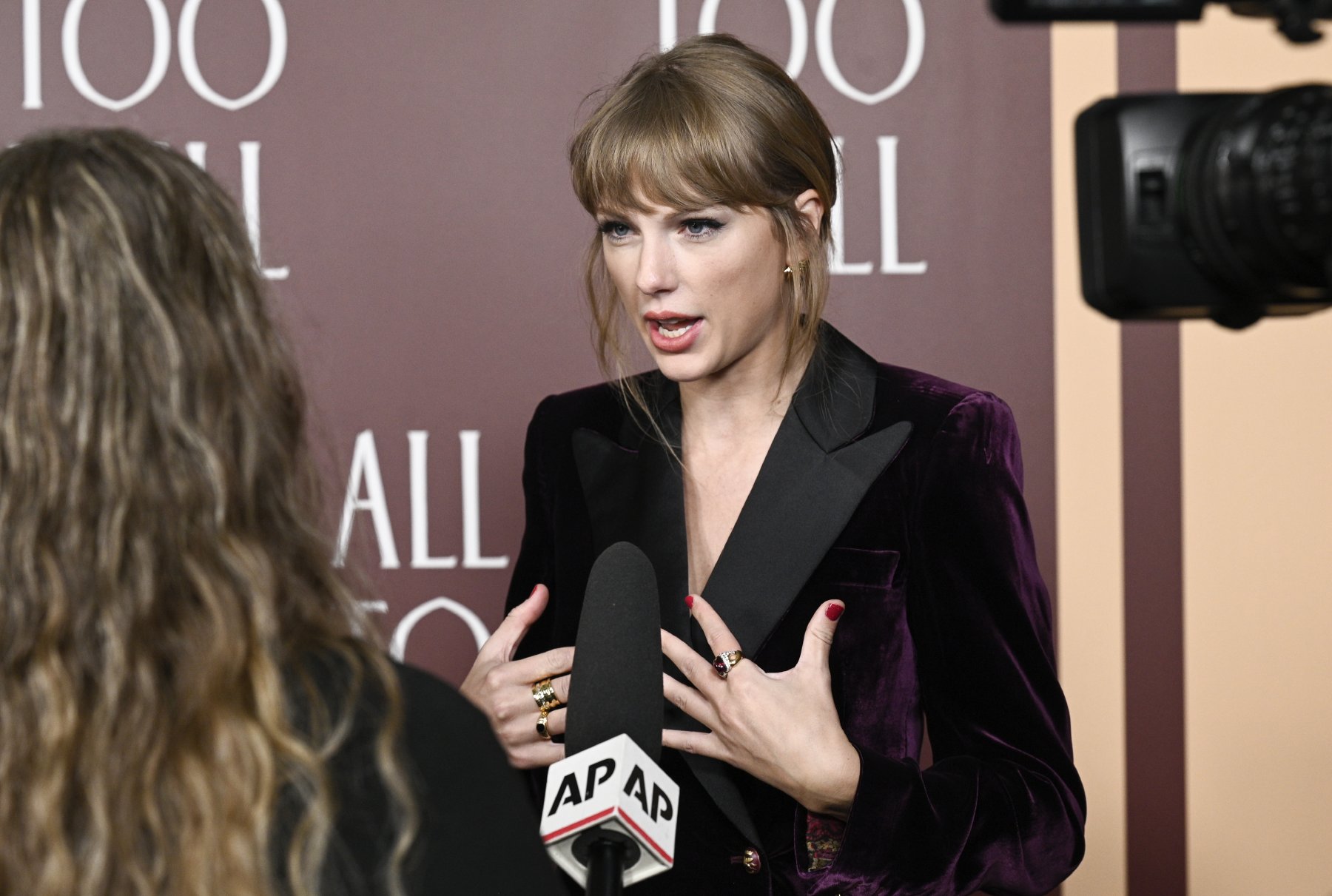 Taylor Swift, like so many of us, is horrified by the massacre at a Texas elementary school.

“Filled with rage and grief, and so broken by the murders in Uvalde,” she tweeted about the mass shooting that killed at least 19 children. Then she referred to two other mass shootings: “By Buffalo, Laguna Woods and so many others. By the ways in which we, as a nation, have become conditioned to unfathomable and unbearable heartbreak.”

Then Swift shared an instantly-viral video from Golden State Warriors head coach Steve Kerr about the need to regulate the weapons that can kill so many kids so quickly.

Filled with rage and grief, and so broken by the murders in Uvalde. By Buffalo, Laguna Woods and so many others. By the ways in which we, as a nation, have become conditioned to unfathomable and unbearable heartbreak. Steve’s words ring so true and cut so deep. https://t.co/Rb5uwSTxty

“When are we going to do something?” Kerr said during a news conference before Game 4 of the Western Conference finals. “I’m tired. I’m so tired of getting up here and offering condolences to the devastated families that are out there. I’m tired of the moments of silence. Enough. There’s 50 senators, right now, who refuse to vote on H.R. 8, which is a background check rule that the House passed.”

Kerr, whose father was murdered in 1984, is a long-time gun control advocate.

“In the last 10 days, we’ve had elderly Black people killed in a supermarket in Buffalo. We’ve had Asian churchgoers killed in Southern California. Now we have children murdered at school,” Kerr said. “Do you realize 90 percent of Americans, regardless of political party, want universal background checks? We’re being held hostage by 50 senators in Washington who refuse to even put it to a vote, despite what we, the American people, want. They won’t vote on it, because they want to hold on to their own power. It’s pathetic.”

Swift concurred. “Steve’s words ring so true and cut so deep,” she wrote.