Teen allegedly planned to kill ‘as many as possible’ 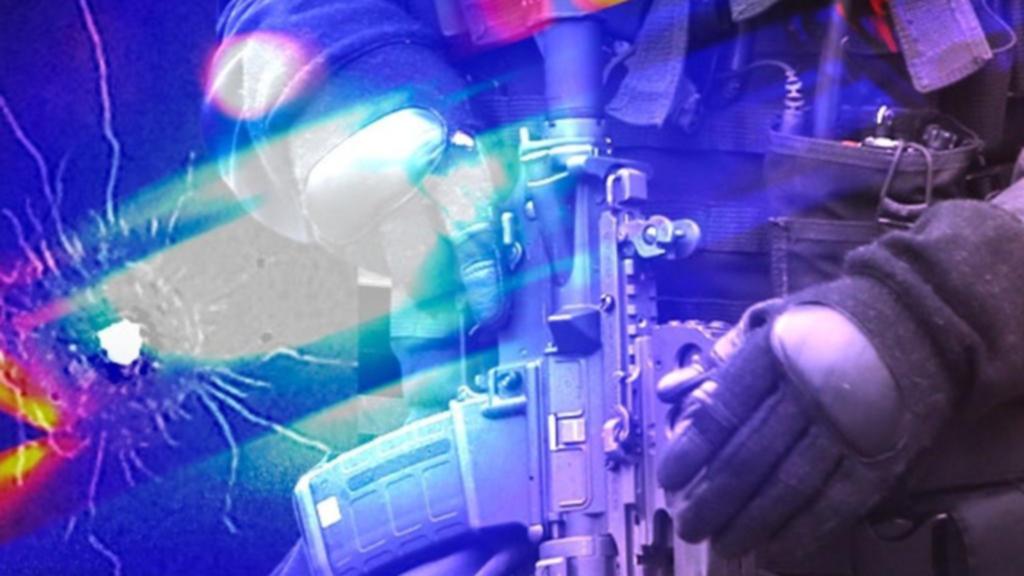 A teenage boy facing terrorism-related charges had allegedly planned to kill at least 25 people and tried to buy a gun, court documents have revealed.

The 17-year-old South Australian boy, who cannot be named under state legislation, faced the Adelaide Youth Court via video link from custody on Wednesday charged with possession and intent to kill.

Court documents have revealed the teenager had planned to kill “as many people as possible” in one single incident, so as to result in his “notoriety” after the event.

The boy had allegedly planned an attack in the Adelaide CBD’s Rundle Mall when he was apprehended by police.

It is alleged he told officers after his arrest that if he had not been taken into custody, he would have carried out the deadly plans.

It was also revealed he had sought a Glock 17 handgun as well as ammunition, and had assembled a molotov cocktail.

Documents also reveal the 17-year-old allegedly believed he shared a “similar outlook” and connection with Eric Harris, one of the 1999 US Columbine school shooters.

On Wednesday, the court heard he would need to wait at least six weeks for a mental health assessment by a psychologist or psychiatrist.

However, a forensic mental health worker told auxiliary magistrate Ted Iuliano a specialist anti-terrorism centre had been in contact with the boy for initial assessments.

The Fixated Threat Assessment Centre (FTAC) is a specialist counter-terrorism team to fight extremist and mass-casualty attacks such as school shootings and assassination attempts.

The boy was arrested last Friday by SA Police officers from the Counter Terrorism and Security Section.

He was charged with possess item to kill or cause harm.

Police said the investigations were ongoing, but there were no safety concerns for the public following his arrest.

The boy’s defence lawyer made no bid for bail on Wednesday.

Mr Iuliano issued a psychological assessment and adjourned the matter until March.

5 ways to get the cheapest flight tickets