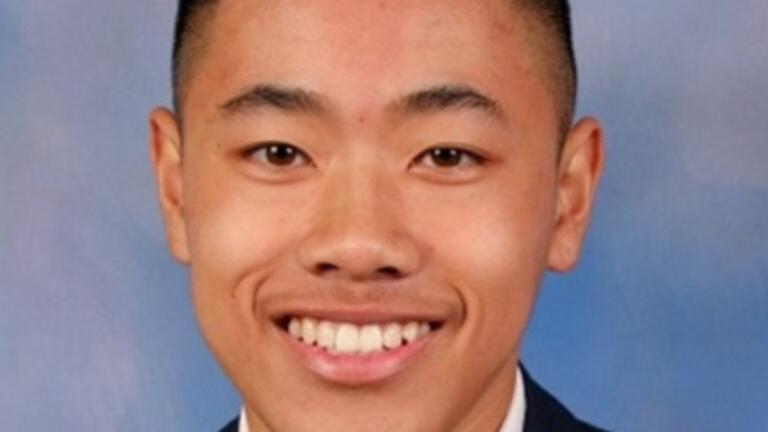 A teenager who allegedly stabbed a man to death during a violent street brawl in Melbourne last year “panicked”, a court has been told.

Lindim Aliti, 19, had earlier pleaded guilty to manslaughter over the stabbing death of 20-year-old Thomas Tran after a violent fight broke out at Oakleigh in June 2020.

Mr Tran was stabbed during the brawl involving about 20 young men. He had just left a gym when the shocking attack occurred.

During a plea hearing at Victoria’s Supreme Court on Wednesday, Justice Michael Croucher described Aliti’s response as “destructive and violent”.

He told the court that Mr Tran and others had fled the scene. Aliti had expected them to continue running away but they didn’t.

“I’m sure he (Aliti) was thinking they were going to go and keep running. Alas, they turned around, stopped and headed back his way,” Justice Croucher said.

“He (Aliti) panicked but his reaction to that fear and panic was a gross, violent, destructive and widely disproportionate reaction that cost a 20-year-old his life.”

Justice Croucher said Mr Tran was not the aggressor and was unarmed at the time of the attack despite being in the “thick of the chase” moments before.

“I accept that Mr Tran was not armed, posed no threat at the time and was not the aggressor,” he told the court.

After the horrific attack, Mr Tran’s parents broke down in tears as they left flowers and lit incense just metres from where their son was stabbed to death.

At the time Mr Tran’s girlfriend, Trish Nguyen, told reporters at the scene that day that he made her “laugh every second”.

“He really cared about people and he really loved everyone that was in his life,” she said.

“He put everyone before him and that’s what I loved the most about him.”

Aliti’s bail will continue until Justice Croucher hands down his sentence on Monday.