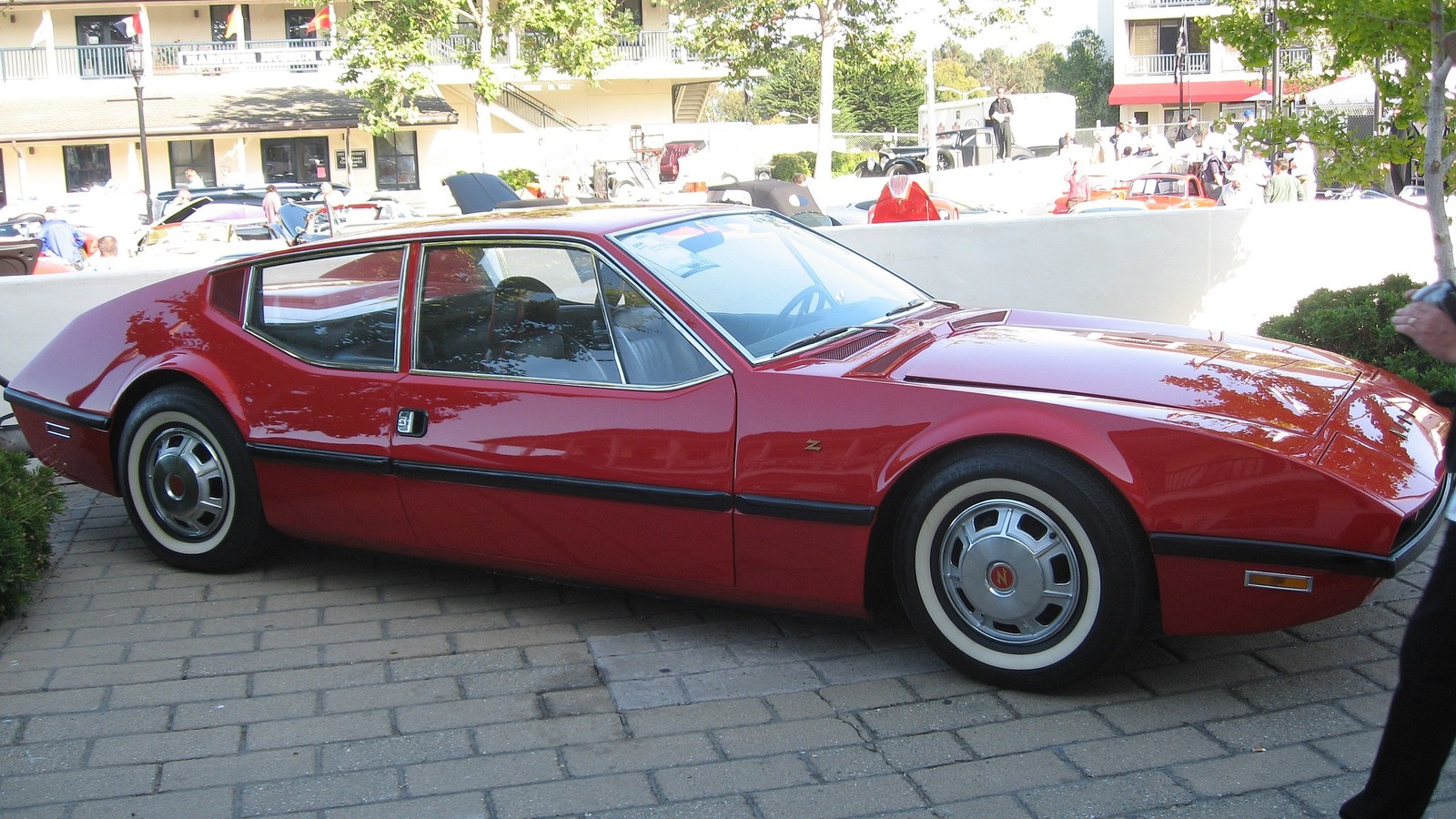 General Motors also provided the steering column and hubcaps, a tweaked dashboard, four-wheel disc brakes, a suspension kit (via GM Authority), and a Turbo Hydra-Matic mated to a four-speed automatic gearbox (via TopSpeed). The taillights were taken from a 1966 Pontiac GTO (via Jalopnik).

These sundry parts, including an assortment from unspecified European makers (via How Stuff Works), were turned over to the famous Italian coachbuilder Zagato. The shroud of the 2+2 coupe with a bench front seat was made entirely of aluminum. “Z” badging and the “NART” name were prominently displayed around the car. It came with all the standard amenities of the time as well (i.e., power accouterments, climate control, AM/FM stereo, etc.).

By the time the car was finished in 1970, another coalescence of events had occurred — blame it on the constant build delays or economic hardship — and GM decided to ditch the project altogether. According to TopSpeed, the N.A.R.T. did move on to a second round of development where the car’s “humpback” whale rear end would have been modified, and it even made it to a third stage where a “breadvan” version would have been developed. Neither of those designs were made a reality, and we’re all probably better off without them.

The sole Cadillac NART made an appearance at Zagato’s booth during the Turin Motor show in 1971, followed by an appearance at Chinetti’s booth at the New York International Automobile Show (via Jalopnik).