'…Then we got cheated on': New 'town' in Powell approved on county commission floor 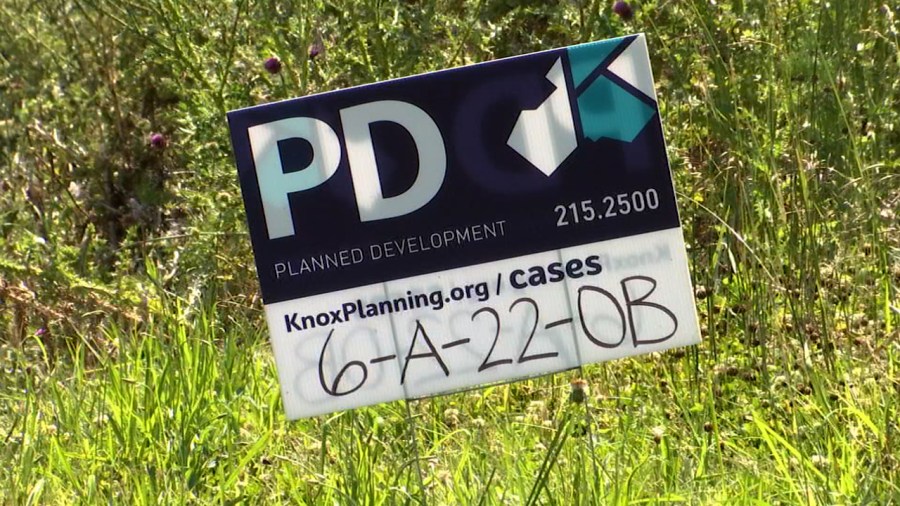 KNOXVILLE, Tenn. (WATE) — The highly talked about housing development project with over 1,000 units in Powell was approved by Knox County Commissioners in a 9-2 vote Monday night.

The Belltown Planned Development Preliminary Plan was approved at the request of Smithbilt Homes by the County Commission.

Sanderson said that he received more opposition about 30 units each on 20-acre zoning than the current planning project for Belltown. He also claims that the developers have “quieted some of the opposition with what they are giving and what they are trying to do.”

Sanderson also said that the developers worked with the Tennessee Department of Transportation about recommendations and traffic studies to help hold the company accountable before the process of the development.

“I’m going to do an analogy… Tonight I’m proposing, literally proposing to marry you and tonight I have this application in front of you. I’m asking y’all to go down this path with us,” he said.

Despite stating that the developers did an “exemplary” job with the proposal, Commissioner Kim Frazier was not on board with approving the development without any conditions.

This comes after the Knox County Planning Commission approved the “Belltown” project for its plans to be built on West Emory Road. The project will have 1,100 units, including apartments, homes, retail and green space.

WATE reported on the start of planning the development project of the new town in Powell.

Planning commissioners were discussing the project since 2022. However, there was also pushback on the project from the current Powell neighbors on West Emory Road.

During a meeting with Planning Commissioners, the neighbors expressed even more concern due to the placement of where the town would be built. There were issues with possible congestion and the fact that the targeted site for Belltown had depressions, ponds and a cemetery on it.

Sanderson envisioned a master-planned community on the old Bell’s Farm property. It’s planned for the housing to accommodate a variety of socioeconomic groups.

Repairs to Greenbrier Road in the Smoky Mountains begin…