‘They’re not going to get away with it’: Forced adoption victims take action 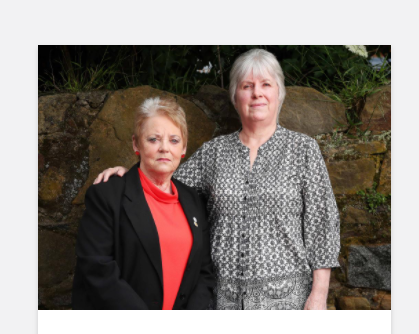