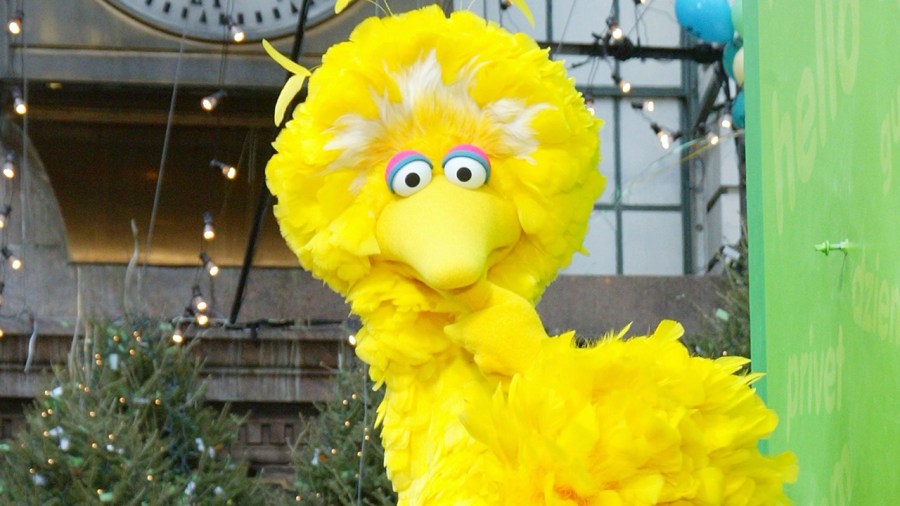 ADELAIDE, Australia (KLBK/KAMC) — Thieves who stole a $160,000 costume of Sesame Street’s Big Bird returned it a few days later with a note in his beak. It was an apology for being “such a big birden,” according to police in South Australia.

Two suspects were charged this week.

Tasman Binder, 22, of Murray Bridge, South Australia, and Cody Alain Milne, 26, of Norwood, a suburb of Adelaide, were each charged with “an aggravated count of dishonestly taking property without consent,” the Herald Sun reported.

“We had no idea what we were doing, or what our actions would cause,” the handwritten apology note read. “We were just having a rough time and were trying to cheer ourselfs [sic] up. We had a great time with Mr. Bird, he’s a great guy and no harm came to our friend.”

It went on to say, “Sorry to be such a big birden! Sincerely, THE BIG BIRD BANDITS.”

Channeling the Count from Sesame Street, police said in April, “The suspects if apprehended could face one count of theft… two counts of theft…”