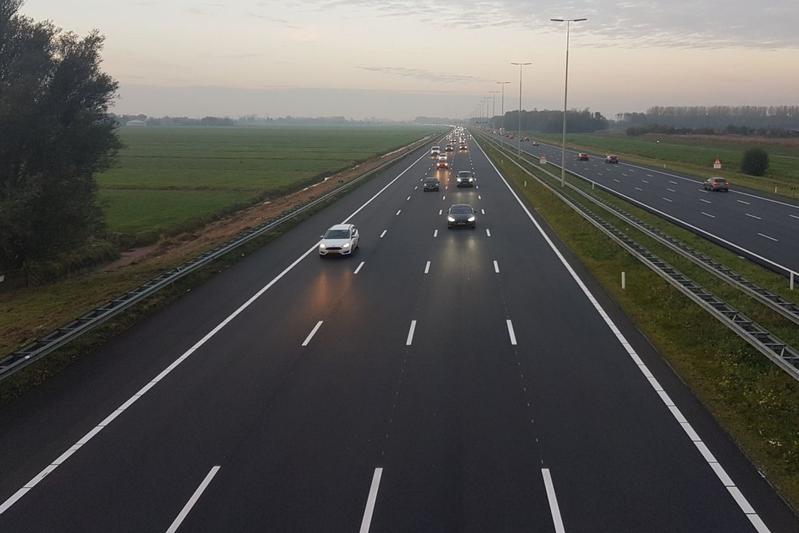 A few things had already leaked out, so we couldn’t call the ‘pay as you go’ a surprise anymore. But the plans in the new coalition agreement for a kilometer charge are definitely concrete. The preparation time of eight years does lead to a lot of skepticism, but that is not entirely justified. That time is needed to be able to arrange things properly. How do you organize the technical side, so how do you register the kilometers driven by all road users? With cupboards, or in another way? And then there’s the tax side. The motor vehicle tax and the bpm will disappear and that will have to happen very gradually so as not to cause too great a residual value drama.

We cannot answer most questions yet. There are no details yet, we only know the intention in the Rutte IV coalition agreement. The text reads literally: “In 2030 we will introduce a system of payment according to use for all car mobility and we will adopt legislation during this cabinet term. The basis for the system is the motor vehicle tax, the rate of which is made dependent on the number of kilometers driven annually. The charge is not bound by time and place and will replace the existing toll routes, such as the Westerscheldetunnel, the Kiltunnel and the planned extended A15. This means that users of electric and fossil cars will both contribute to road use.” We therefore know little about the course in the years up to 2030. We also have to wait and see whether different cars (petrol, diesel, LPG, hybrid, electric) will be subject to different rates. Do fully electric cars get a discount? We don’t know yet, simply because the government hasn’t made any decisions about it yet. Another important question that is answered is that there will be no rush hour charges. The kilometer charge will not be time- or place-specific, so a monthly morning on the A10 will be just as expensive in 2030 as, for example, a Sunday morning on the A37 near Emmen.

Not entirely coincidentally, this eight-year timeline corresponds to that in the Mobility Alliance’s plan, which was presented last summer. That is the group of Bovag, RAI Association, VNA, ANWB and Natuur & Milieu. The proposal outlines a timeline for a kilometer charge or, as these organizations call it, ‘pay according to use’, including tax phasing out and technical preparation.

Bovag spokesperson Paul de Waal sees a lot in the coalition agreement with the proposal of the Mobility Alliance. That has been used as a handle in his eyes. “The taboo is clearly gone from paying differently for mobility, which is great. With that, bpm and mrb will finally disappear. It seems far away, but given the complexity of the inputs, this timeline is realistic.” He does, however, warn against the fine print: “We have always put a lot of effort into burden-neutral working. The driver may not reverse below the line. The agreement now speaks of burden-neutral for the government and that is something else. Then you would also pass on the costs of imports in the kilometer price and we are against that. It should be a general investment, not a cost that you pass on to the motorists. So we keep our finger on the pulse there.”

Han ten Broeke, general chairman of the Bovag, is also broadly pleased with the plans. “The taboo off! That is good and that is necessary. The current car tax system is unsustainable and unfair and inhibits greening.”

The car leasing sector is also satisfied. Renate Hemerik is director of the VNA, which represents that sector in the Netherlands. She is especially happy with the long term. “It is necessary that there is a predictable, clear long-term policy that provides clarity for the mobility market, for both business and private motorists, for the coming years. The plans as they have now been presented certainly have the right ambitions. We look forward to the elaboration and implementation.” Like the VNA, we at AutoWeek are looking forward to the first concrete elaboration of the plans, so that the motorist knows where he stands. To be continued!

Suzuki Across review: Brilliant, spacious and filled with…