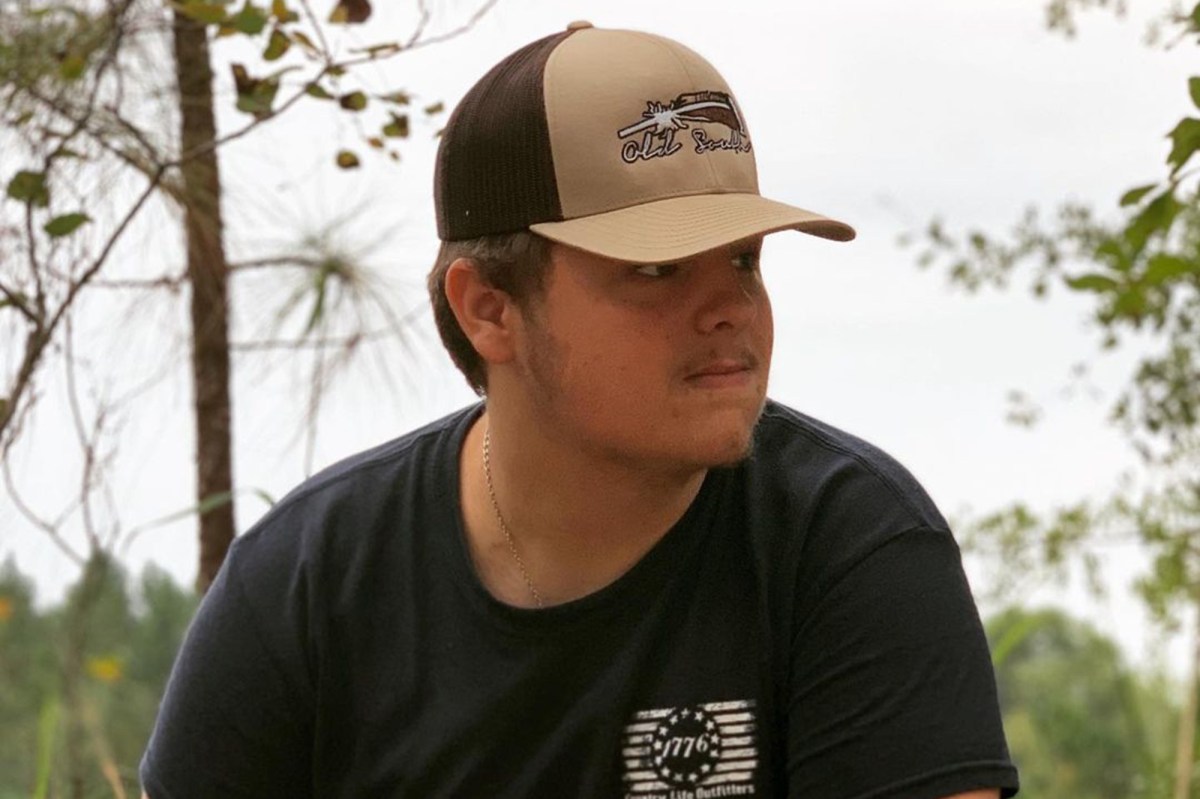 Timothy Isaiah Hall, better-known as “Timbo the Redneck” on TikTok, has reportedly died in an automotive accident, his mother has announced.

Some outlets are reporting that the social media star was 30 years old — but he was 18 and graduated from high school in May, according to his social media accounts.

Timbo — who racked up more than 200,000 followers and 2.5 million likes with his controversial Confederate comedy videos about #LivingSouthern — allegedly died doing what he loved most: Driving “doughnuts” in his front yard Saturday, when his pick-up truck — “Big Booty Judy” — flipped and landed on top of him.

The Jennings, Florida-native’s mother, Tessie Hires, 37, declared her son’s death on Saturday in a now-viral video posted to his TikTok and Instagram accounts, where the proud “Trump Train” supporter regularly posted about his dipping, fishing and truck-stunting exploits.

“He won’t be making any more videos — no more videos at all,” his grief-stricken mom said.

“My son was in a bad accident yesterday and didn’t make it,” his mother continued. “I wanna thank everybody, for all the fans that he had. He loved TikTok and just believed in all the fans, everybody that supported him, it meant a lot to him.”

The last listed phone numbers for Timbo’s family had been disconnected when The Post reached out for confirmation of his passing.

However, Timbo’s brother-in-law, billed only as Tony on the offical YouTube account, tearfully revealed that the online personality had been performing truck tricks when it fatally flipped.

“He passed away this Saturday in a truck crash with his girlfriend, Kori [Williams], out in the front yard of his friend Jay’s house,” Tony said. “He was doing doughnuts in the front yard in JD’s house [when] he truck just flipped over and he flew out the driver’s side window and the truck landed on top of him. His whole body, that truck landed on top of him. He’s passed away.”

Timbo had recently posted photos and video of his prized possession on the ‘Gram.

The “small town boy,” as Tony called him in his video, consistently touted the “Old South” and #countryliving and loved his fans very much.

Since his reported passing, those diehard fans hve donated almost $10,000 for funeral costs on a now-shuttered GoFundMe fundraising campaign.