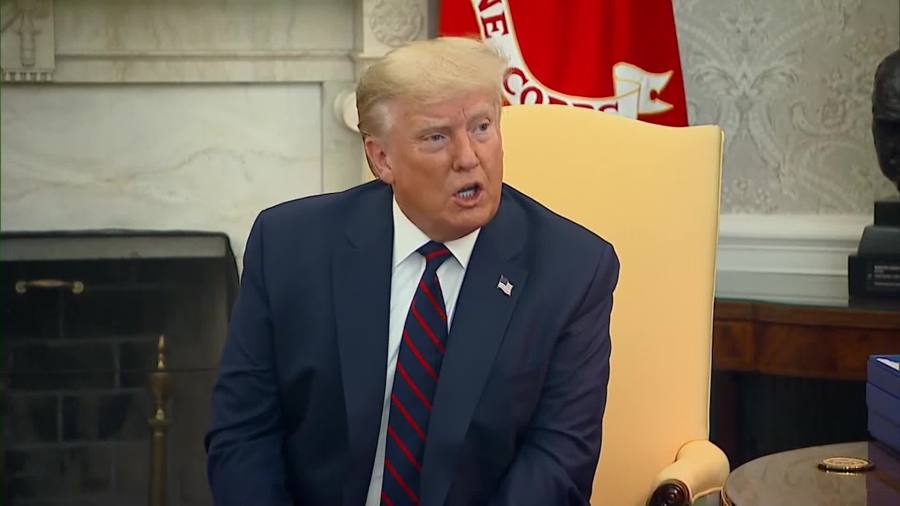 WASHINGTON (NEXSTAR) — Today’s January 6th committee hearing focused on the pressure campaign from the Trump White House inside the Department of Justice to overturn the 2020 election results.

During the fifth hearing of the January 6th committee, former top DOJ officials told the panel, former President Donald Trump pushed them to overturn the election

“It was a brazen attempt to use the justice department to advance the president’s personal political agenda,” Rep. Bennie Thompson (D-Miss.) said.

“Were any of the allegations he brought up, found credible, did you find any of them credible,” Rep. Adam Kinzinger (R-Ill.) said.

Donoghue and Rosen told the former president, they couldn’t change the election results.

“How did the president respond to that sir,” Kinzinger asked.

Both top officials said the President wanted someone in charge at the DOJ who would do what he wanted, but neither Donoghue nor Rosen would go along with his wishes.

Evidence also shows that there was an effort by Rep. Scott Perry (R-Penn.) to get a new attorney general in position before January 6th. The January 6th hearings will resume after the summer recess.