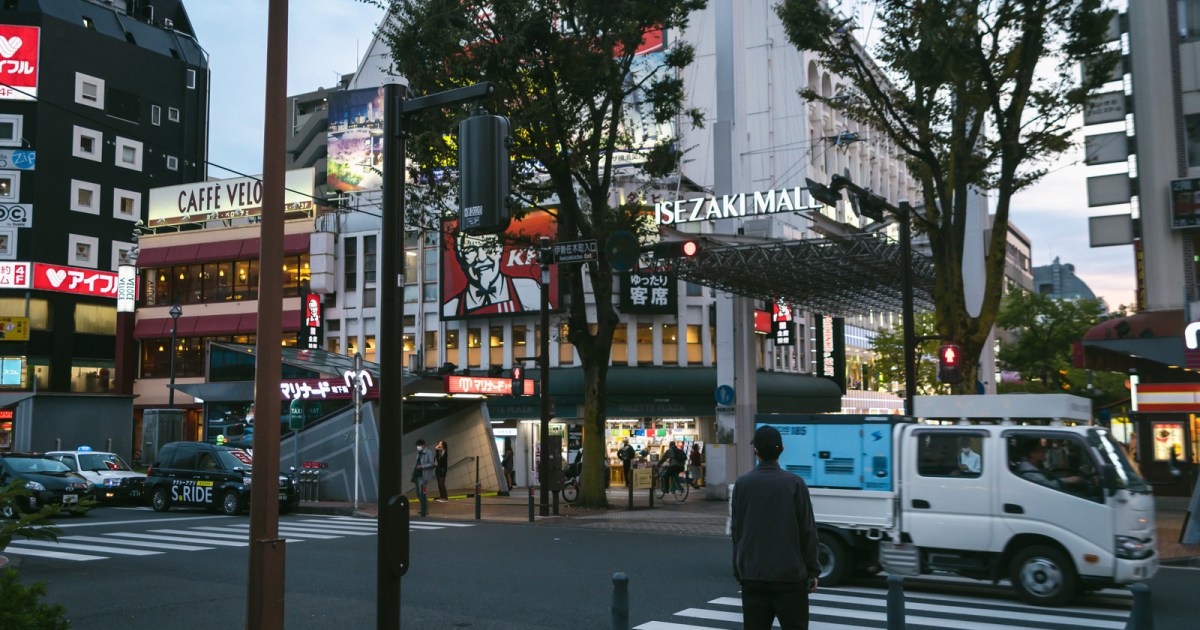 Luckily, everyone involved is expected to pull through.

The vicinity of a single building in downtown Yokohama suddenly became a danger zone one afternoon when a bizarre chain reaction of falls left four people injured.

The incident began shortly after 4 p.m. on 21 January, when police received a call that a man in his 40s or 50s had fallen from the rooftop of a five-story building. In addition to the height he also reportedly had fallen in a very narrow gap between the neighboring building.

The woman who fell out the third floor window hit the man in his 30s in the head, while he was looking through the second floor window  She then hit another man, also in his 30s, who was standing on the ground.

▼ A news report on the falls, showing the small alley where they landed.

Miraculously everyone is expected to survive and only received minor injuries, except for the first fallen man who is being treated for bone fractures. Since everyone is conscious and in stable condition, police are currently trying to unravel how all this happened from their testimony.

Readers of the news online breathed a sigh of relief but couldn’t help being amazed by the sheer flukiness of what happened.

“That’s a hell of an accident. I’m glad everyone is okay.”
“I hope they can all laugh about this someday, but it’s a good warning to be more careful.”
“I’m really happy no lives were lost, but what were these people doing?!”
“It makes me wonder if there’s something wrong with the building.”
“It sounds like one of those clips from the end of a Jackie Chan movie.”
“A good example of the dangers of rubbernecking.”
“Was this a cartoon?”
“I get that the other two men broke the woman’s fall, but how the hell did that first guy survive?”

Judging by the footage of the area, there appears to be a lot of things such as vents and wires that could have slowed the first man’s fall as well. Details over what caused it are still sketchy, but reports seem to suggest that it was accidental. If so, it serves as a reminder to be very careful in a high places, not only for our own safety but for the well-being of others too.

Denver firm leaving its office space of four decades, but…