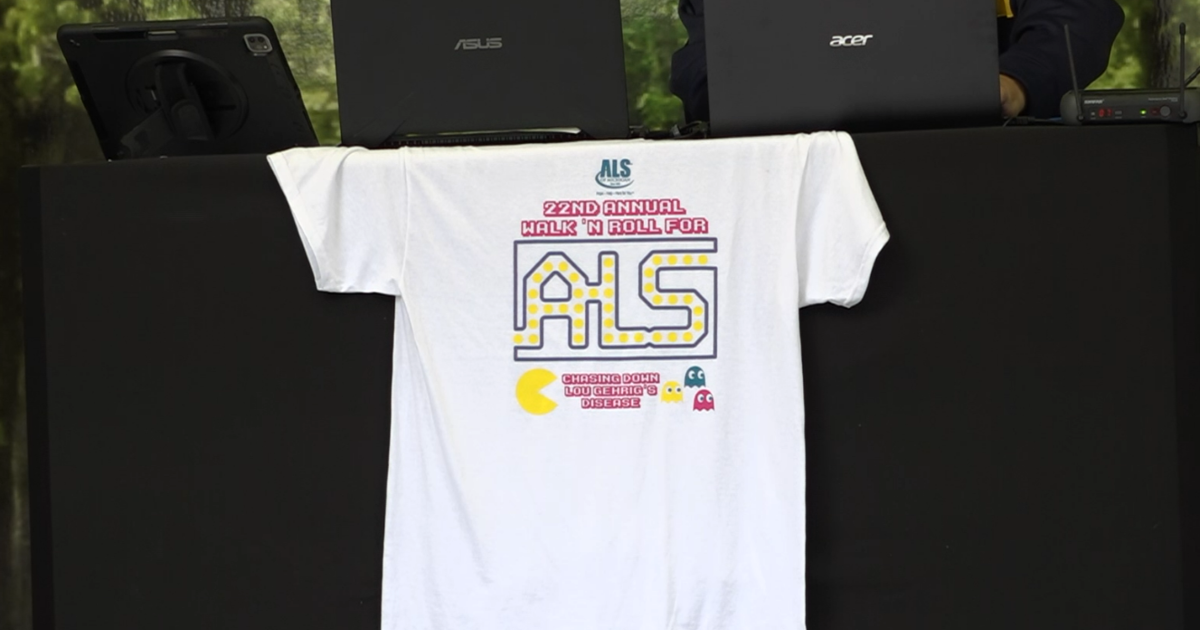 (CBS DETROIT) – “It’s just nice to be with the community,” says Next Weather meteorologist Karen Carter.

Now in its 22nd yearth, the annual “Walk N’ Roll for ALS” took place with hundreds of walkers coming out to Kensington Metropark to support the cause. Carter has emceed the event for two years now and says being able to connect with those living and struggling with ALS is what this walk is all about.

“Once someone’s diagnosed with ALS, it’s like they’re being buried alive,” says Lisa Germani, Community Connect anchor and first time emcee for the walk. Her story, and opportunity to connect with walkers this year, hits close to home. Germani lost her father in 2021 to ALS.

“We realized there was something wrong with his speech but we really couldn’t put a finger on it,” says Germani.

Germani’s father was diagnosed with the bulbar form of ALS, which originates at the brain stem and eats away at those impacted very quickly.

Germani says it wasn’t until she lost her father, that really made her advocate for ALS awareness and want to become involved in events like the Walk N’ Roll.

Lisa Radtke, executive director of ALS of Michigan, has also lost members of her family and says it’s stories like hers and Germani’s that make her proud to be involved with the walk.

“That’s probably the most important thing, is to be able to support each other and other families are going through the same thing, the same journey that they’re doing,” Radtke says.