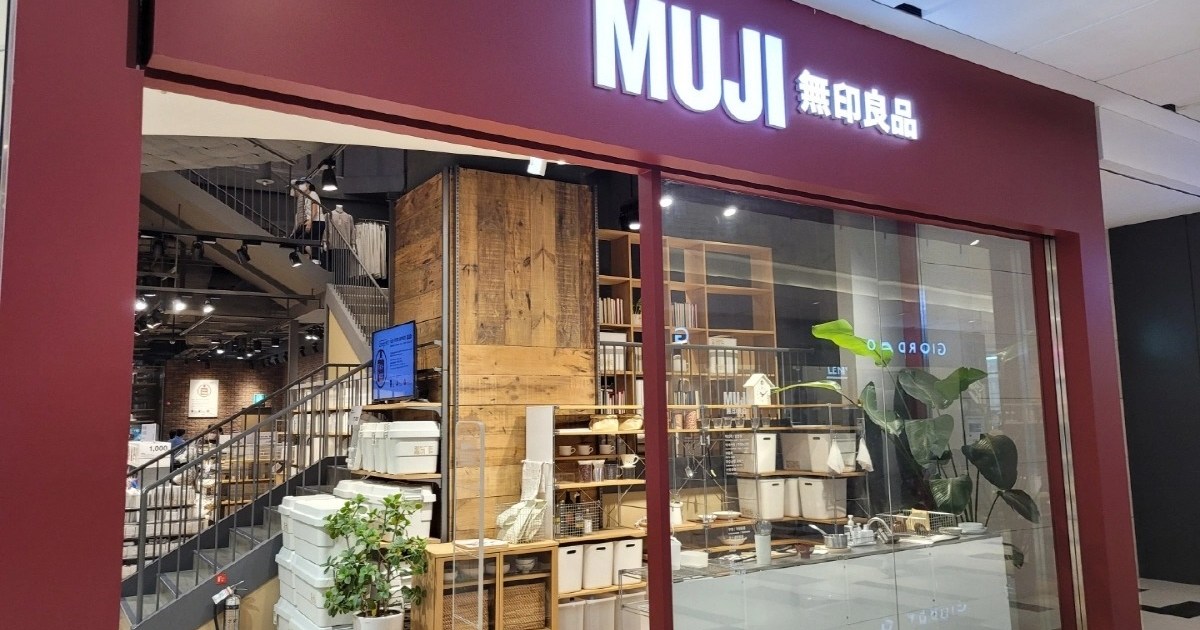 Will the South Korean version of Muji have anything on sale that you can’t get anywhere else?

Japanese homeware chain Muji currently has branches in 31 countries around the world, and is known and loved for its minimalistic “less is more” attitude to their products.

One country that Muji is particularly popular in is South Korea, where there are currently 39 branches of the store throughout the country. Our South Korea based reporter Soon Pyon’s is a fan of Muji, having frequented it during his time studying in Japan. But what does a South Korean Muji look like? Does the South Korean consumer base mean the kind of products on sale there are different? There was only one way to find out, so Soon Pyon’s headed to his nearest branch of Muji, located in Seoul’s IFC Mall.

The design and interior seemed to be exactly the same of that as Japan, and as he entered the store, he was met with the familiar scent and sounds of Muji.

Soon Pyon’s knew the products on offer at Muji differed from country to country, so he decided to start hunting for something uniquely South Korean.

Muji’s most popular products in Japan, like their curry and baumkuchen, had crossed the Sea of Japan and made it onto the shelves of this South Korean Muji.

Soon Pyon’s was happy to see Muji’s Banana Baumkuchen on the shelves as he is particularly fond of it, and though it’s slightly more expensive in South Korea than back in Japan (roughly 250 yen in South Korea vs. 150 yen in Japan), banana baumkuchen is kind of difficult to find in South Korea, so he was just grateful to be able to buy it at all.

The Japanese writing on all of the product labels wasn’t changed or covered up at all, so simply browsing the shelves made Soon Pyon’s feel like he was back in Japan.

This Muji had two floors, so he went to have a look what was available on the second floor.

It was the fashion corner! All of the same clothes that are sold in Japan were available here, but interestingly the clothing sizes went up as far as XXL, whereas back in Japan clothes tend to only get sold up to XL size.

Muji’s famous socks were also on sale, which was all well and good, but Soon Pyon’s still hadn’t found a product that was exclusively for the South Korean consumer base…

… until he came across the local produce corner, which is available in every Muji store in South Korea. The products here aren’t Muji products; rather, they are made by small companies from each region of the country chosen by Muji, and their products are sold at the stores. It’s like a mini exhibition of local produce, and very unique to South Korea!

Soon Pyon’s decided to get some Omiberry Berry Tea from the local produce area. It was sweet, tangy and delicious!

…but still, he hadn’t found any unique South Korean products with the Muji brand. He was about to give up and call it a day when…

… he finally found some!! There were three kinds of namul (Korean wild vegetables), two types of lentil rice and four kinds of instant soup.

Soon Pyon’s immediately noticed that, unlike all of Muji’s other products that have the usual Japanese packaging with a Korean translation sticker on the back, the writing on these packers was predominantly in Korean.

Soon Pyon’s decided to try one of the namul packets, rendered in English as ‘Savory Seasoned Korean wild Vegetable for Bibimbap’.

These were definitely products aimed specifically at a Korean market, and not just stuff imported from overseas for Muji fans. These were 100-percent Korean!

Soon Pyon’s mixed the namul with some rice and had a bite. It was delicious, with the aroma of sesame oil and just the right amount of saltiness. It had a mild taste, and was sure to be liked by even the most fussy of eaters.

So in the end, while most of the products on sale at Muji in South Korea are the same as those in Japan, there are a few that are uniquely South Korean. And with South Korea and France now both checked off our checklist of Mujis Around the World, here’s looking forward to the next trip to an international branch of Muji, wherever it may be!