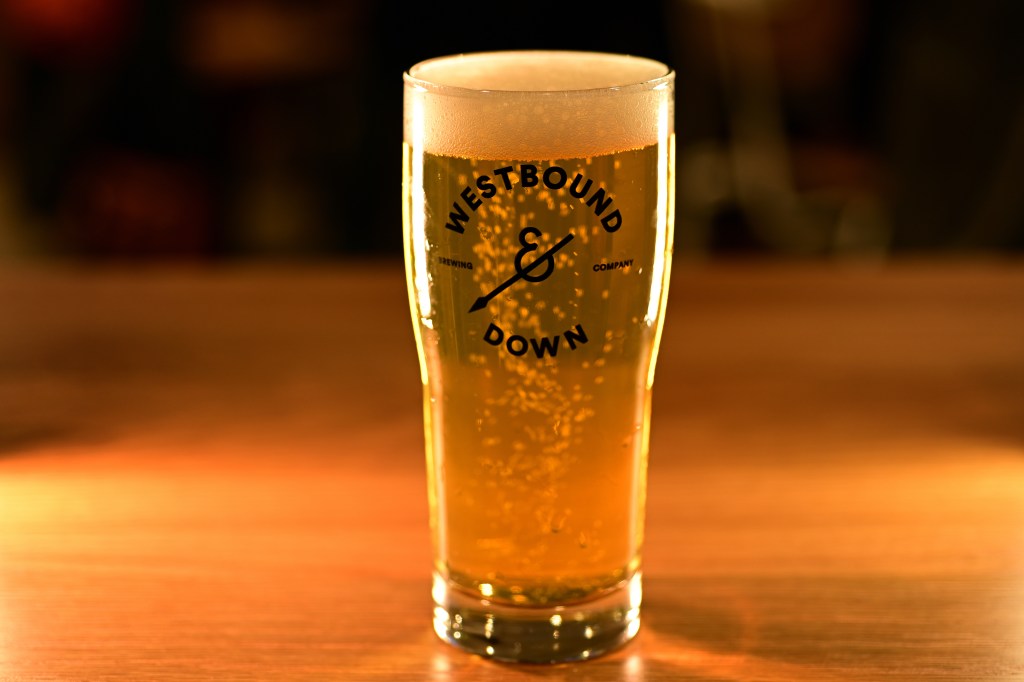 Denverites now have a new bar where they can find Westbound & Down Brewing Co.’s beers on tap and in cans to-go without ever leaving the city limits.

The brewery, which boasts locations in Idaho Springs and Lafayette, recently opened a pop-up taproom in the Free Market (1801 Blake St.) at the Dairy Block near Union Station. The quaint space features a counter where drinkers can walk up and order a beer to enjoy at patio tables set up in the alley or seating inside Free Market.

Eric Schmidt, Westbound & Down spokesperson, said the brewery was invited for a residency in the space by BRUTØ restaurant, which operates in the same building but in a separate area. The taproom debuted Thursday, just in time for Stanley Cup parade revelry.

“We will be there for the remainder of 2022 with hopes and intention to make it a permanent location in 2023,” he said.

RELATED: Denver brewery will move to suburbs with $6 million in aid and aggressive growth plans

“No food at all from our side to begin. We highly encourage guests to visit BRUTØ,” Schmidt said.

The new outpost comes on the heels of a major expansion in late 2021, when Westbound & Down opened a new brewery and pizzeria in Lafayette. The new spot functions as its primary brewing and packaging facility and the company, which was awarded small brewery of year at GABF in 2019, now uses its first location in Idaho Springs as a pilot brewery to create experimental recipes.

Subscribe to our new food newsletter, Stuffed, to get Denver food and drink news sent straight to your inbox.