What is the delta plus variant? 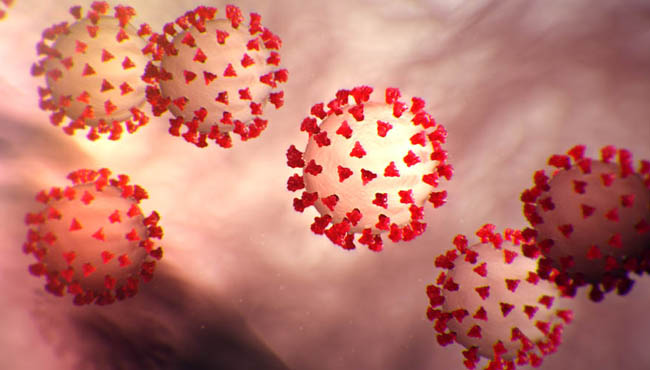 (NEXSTAR) – The latest surge in COVID-19 infections is fueled by the highly contagious delta variant first identified in India late last year. Now, a variation of that variant is beginning to generate headlines. Here’s what we know about the COVID sub-strain being called delta plus.

The delta plus variant is similar to the existing delta variant except that it has a spike protein mutation called the K417N. Spike proteins are external bumps the virus uses to hook onto human cells. The delta plus mutation is the same one previously identified on the beta variant. According to the Washington Post, some experts believe delta plus could be even more contagious than the now dominant delta variant, but there is no widespread consensus on that conclusion at this point.

American researchers told the Post that it’s still too early to determine whether this delta plus variant could prove more vaccine-resistant or contagious than the existing delta variant.


Experts ‘strongly encourage’ pregnant women to be vaccinated against COVID-19

Centers for Disease Control Director Dr. Rochelle Walensky recently confirmed just how much more contagious delta is compared to the original strain that caused the first wave of global infections.

Last week, the CDC reversed course on masks, recommending that even vaccinated people again mask up indoors in areas where the virus is on the march, now most of the country.

The immediate reason was a report by disease detectives of a recent outbreak in Provincetown, Mass. The delta variant was to blame and a majority of those infected had been vaccinated. Although very few vaccinated people got sick enough to be hospitalized, the initial findings showed vaccinated people with breakthrough infections were carrying about as much virus as unvaccinated people.

In all, there were more than 4 million new COVID-19 cases reported globally in the last week, driven mostly by spikes in the Middle East and Asia.

The Associated Press contributed to this report.

Are itchy eyes an omicron symptom?

New CPR guidelines explain how to save patients with…