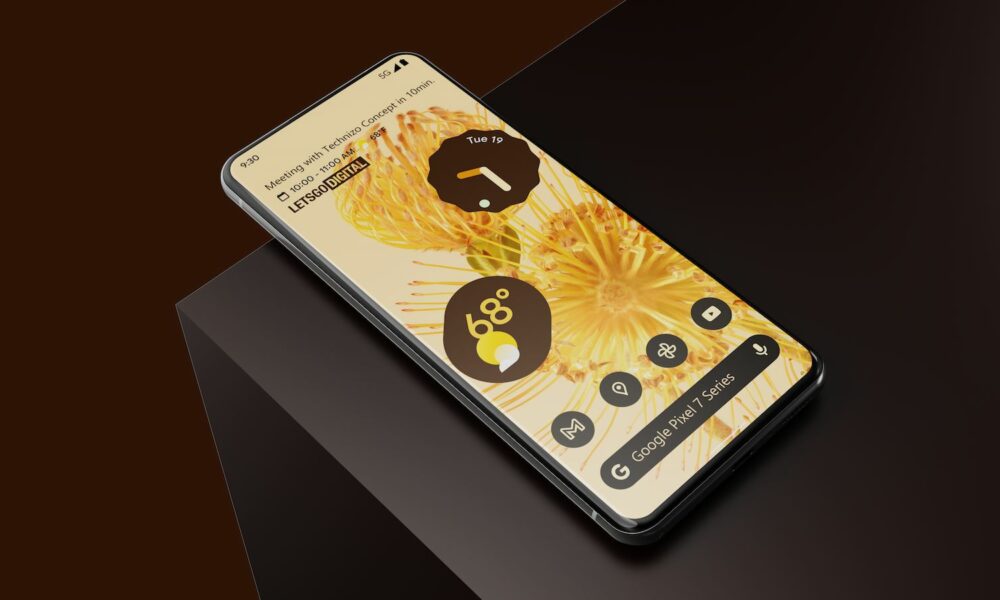 Although the Pixel 6 line isn’t even a year old, Google is already looking to the future. The Pixel 7 is up next, so when can we expect Google’s next phone to come out? Will Google surprise us with the Pixel 7’s release date?

Typically, Google launches a new line of Pixel phones every year around the same time. Usually, the company reveals the phone at a press event sometime around early October.

Then, the phones become available for preorder right after the event and officially launch a few days later.

That’s what happened with the Pixel 6 line of phones. It was revealed on October 19, 2021, and went on sale for preorder that day. Then, it officially launched on October 28. So, will the Google Pixel 7 follow suit and come out in October?

When will the Google Pixel 7 come out?

As of right now, all signs point toward another October release date for the new Pixel 7. We’ve had a few leaks here and there and nothing that suggests a change in release schedule this time around.

In fact, a recent report from Front Page Tech claims to know exactly when the Pixel 7 will officially launch. According to a “very reputable source,” both the Pixel 7 and the Pixel 7 Pro will come out on October 13.

The publication’s source says Google will hold the reveal event on October 6, after which the Pixel 7 phones will become available for pre-order. And supposedly, they’ll become officially available starting on October 13.

Of course, this is just a rumored release date. Google has yet to announce anything that would suggest a release date for the Pixel 7, so take this with a grain of salt.

However, Front Page Tech has been spot on with its Pixel release date leaks in past years. So, we wouldn’t be surprised if they were spot on again this time.

Have any thoughts on this? Let us know down below in the comments or carry the discussion over to our Twitter or Facebook.