“Why Would I Want To Cry In Front Of The World?” 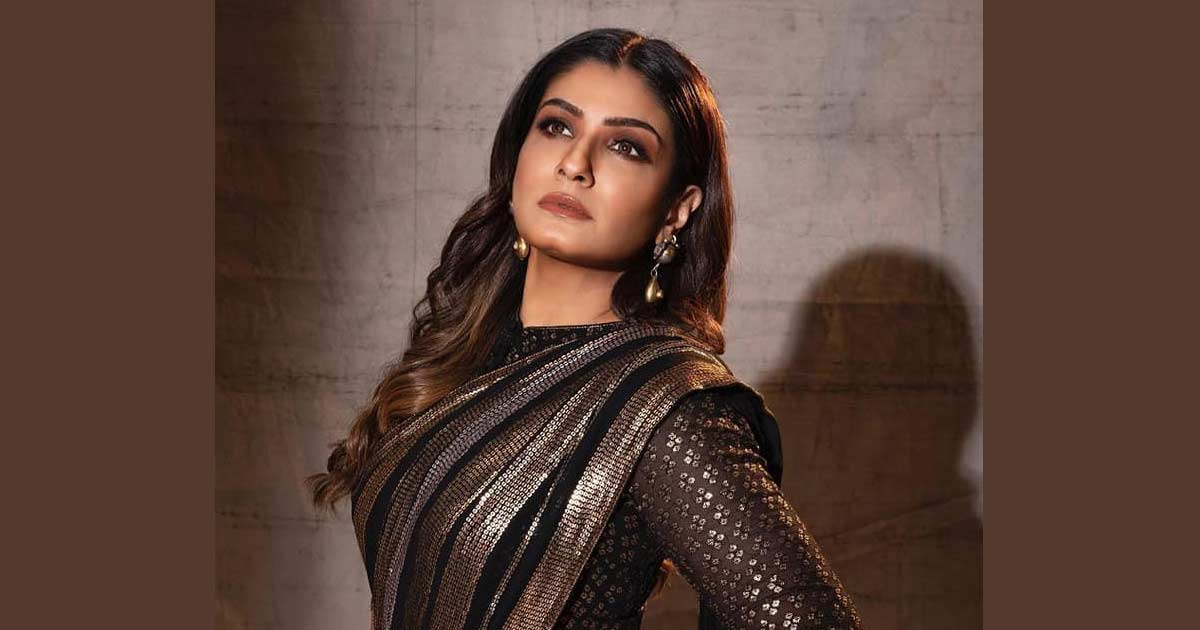 Raveena Tandon is really a strong woman and always speaks her mind. The actress who ruled the big screen during the 90s comes off as a bit reserved person and she herself had admitted to being one who doesn’t like to show many emotions.

Back in the late 90s and early 2000s, Rendezvous with Simi Garewal was amongst the popular talk shows. A lot of Indian celebrities had spoken candidly on the show, giving enough fodder to their fans. Celebrities like Shah Rukh Khan, Ratan Tata, Kareena Kapoor Khan and many others have graced the show.

Raveena Tandon too had graced the talk show where she got candid and shared what kind of person she is. She spoke about taking breaks from the entertainment industry, heartbreaks and much more. In 2011, the actress opened up about her appearance on the talk show. She said that the host Simi Garewal wanted her to cry and show her soft side to the world. However, Raveena refused to do so.

Talking to iDiva, Raveena Tandon said, “I remember doing an interview with Simi Garewal. She wanted to show the world my soft side and told me ‘If you want to cry, you can on the show’. But I couldn’t do that. Why would I want to cry in front of the world and show my vulnerability? Why would I want to make a public spectacle of it? I am strong in the sense that I have the capacity of not breaking down in front of people.”

Raveena continued saying, “Whenever I have broken down, it has always been within the confines of my family. My parents have stood by me through thick and thin. They have literally held my hands when I was trembling and almost had a nervous breakdown.”

On the work front, Raveena Tandon will be seen in KGF Chapter 2.

Must Read: Aryan Khan’s Viral Video Of Speaking On The Phone From NCB’s Office Was Him Recording A Note For Shah Rukh Khan’s Manager Reveals KP Gosavi

Women working in STEM are underpaid and want to leave the industry, according to new report

Most herbs don’t thrive on winter…