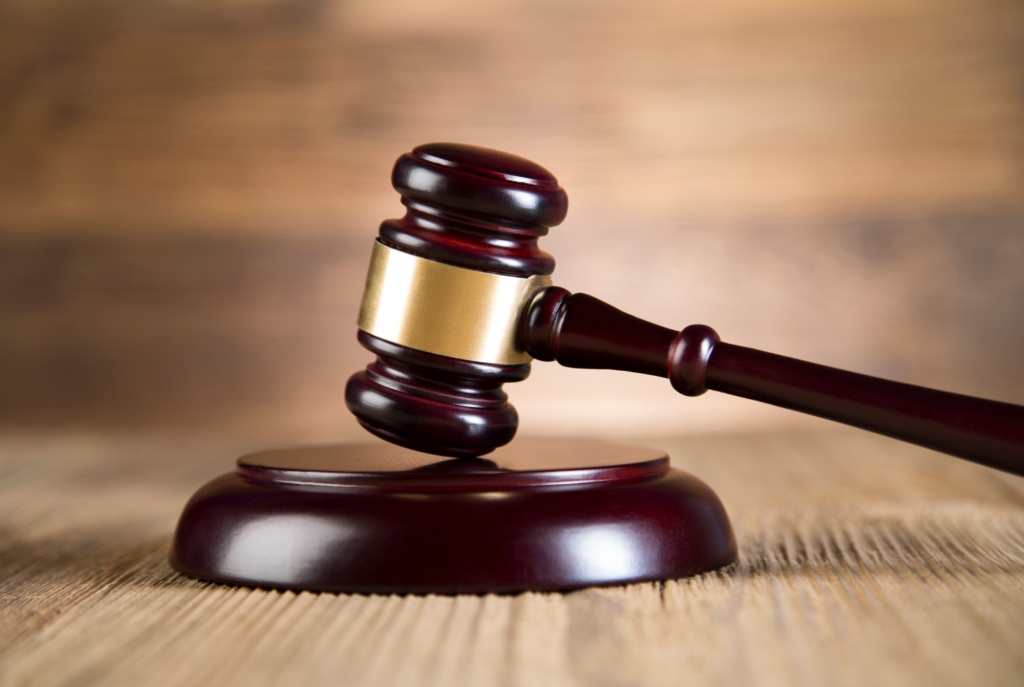 The woman charged in connection with the accidental shooting death of a 6-year-old Fort Collins boy earlier this year has pleaded guilty to a child abuse charge and will be sentenced early next year.

Cure scheduled Mackall to return for sentencing at 2 p.m. Feb. 9. She said while the plea deal Mackall took agreed to a 12-year Community Corrections sentence, if she is not accepted into that program she could face a prison sentence of up to 16 years.

Fort Collins Police Services announced April 28 that they were searching for Mackall and Ronald Matthews Jr. in connection to the accidental shooting death of 6-year-old Roy Summers — Mackall is Summers’ mother and Matthews is Mackall’s husband. The two turned themselves into the Larimer County Jail in Fort Collins a day later

Summers accidentally shot himself in early April and was pronounced dead after being transported to a local hospital.

In October, Cure sentenced Matthews to to 30 months of supervised probation after he pleaded guilty to tampering with physical evidence, a class 6 felony. He is also required to complete 100 hours of public service as well as undergo a mental health evaluation and any recommended treatment based on his grief.

She also sentenced him to 20 months of probation to run concurrently for a previous case, in which Matthews pleaded guilty to knowing or reckless child abuse, a class 2 misdemeanor, and obstruction of telephone service, a class 1 misdemeanor. Along with this sentence, Cure ordered Matthews to undergo domestic violence evaluation and recommended treatment.